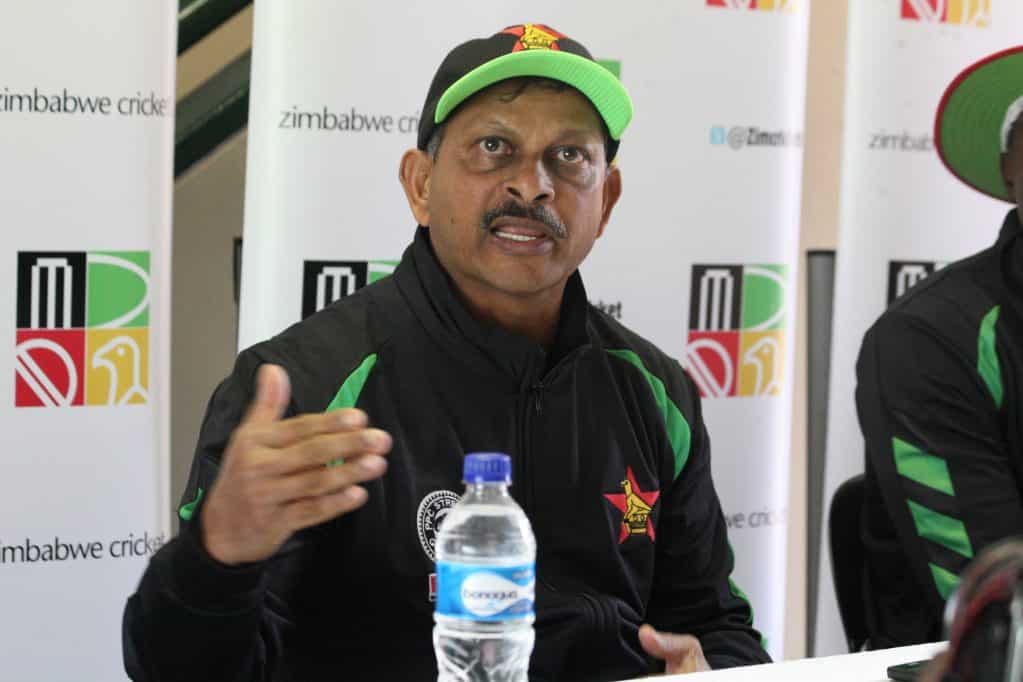 Zimbabwe has named a 17-man squad for the Twenty20 international (T20I) triangular series against Australia and Pakistan scheduled for 1-8 July in Harare.

The tri-series marks the return of the in-form former captain Elton Chigumbura to international cricket after having last represented Zimbabwe in 2016.

Apart from Chigumbura, the home side will also look to Hamilton Masakadza, Kyle Jarvis, Solomon Mire, Chamu Chibhabha and Chris Mpofu for experience.

The big-hitting Cephas Zhuwao has made the cut alongside the exciting trio of Tarisai Musakanda, Brian Chari and Blessing Muzarabani.

“Being a home series, we felt we had the liberty to play around with what we have and try and open up the floor as much as possible after what has transpired in the last couple of months,” convener of selectors Walter Chawaguta told reporters at a press conference in Harare today.

“So in order to give few more players opportunities to be seen we decided to pick a 17-man squad. Obviously Australia and Pakistan are completely different teams, so tactically it means we have to draw from the resources that we have to take care of the challenges that lie ahead,” he added.

“They were approached after not availing themselves for the selection process that we put in place and still they personally gave me their word that they are not available for selection until their issues are sorted out. Hopefully this settles the lies that have been making the rounds,” he said.

The head coach, Lalchand Rajput, is confident the players picked for the triangular series will acquit themselves well against Australia and Pakistan.

“To be very honest, I just look at the players who are available and the best 15 or 17 which we have picked,” he said.

Rajput said as a coach he has always relished challenges and he was looking forward to a successful time with Zimbabwe.

“As a coach, you like challenges, which I have done with Afghanistan as well and with the Indian team when I was appointed the T20 coach. We won the T20 World Cup in 2007. That was a challenge because all the youngsters were there. With Afghanistan, I was with them for 18 months ad we attained Test status,” he said.

Zimbabwe and Pakistan will get the T20I series underway on Sunday, 1 July, with Australia and Pakistan playing the following day.

Each team will play four matches in a round-robin format, with the top two sides meeting in the final penciled in for Sunday, 8 July.