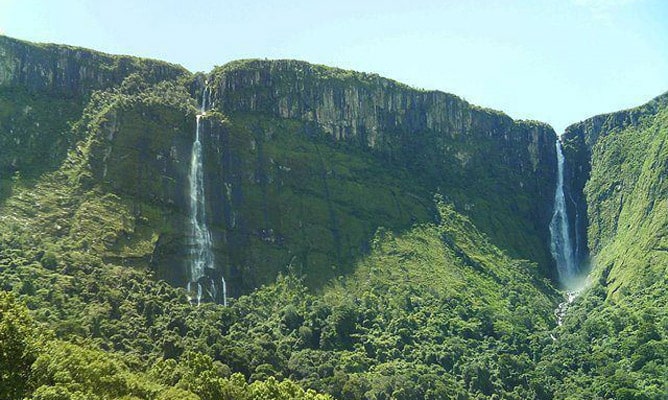 Local business lobby group, Zimbabwe National Chamber of Commerce (ZNCC) says there is an abundance of opportunities for local and external businesses in Manicaland province currently being under-utilized that has the potential to stimulate the entire economy.

Manicaland is synonymous with tourism due to its rolling lush green mountains and beautiful scenery but even then, tourism in the province is yet to reach maximum potential.

Outside tourism, the province has a rich agriculture base with the potential to boom if strategic value chains are created.

“As Manicaland we want to promote growth locally and internationally. Considering that most businesses have been operating below capacity due to the global pandemic, the chamber has a great role to play in advocacy. We have a lot of work to do. We are focusing on awakening the sleeping giant, Manicaland in sectors such as agriculture, education, energy, mining and tourism among others,” said ZNCC Manicaland regional marketing officer, Prayer Katsaruware.

Raw cotton and tobacco are sold outside the province due to lack of beneficiation capacity.

ZNCC has been active in developing and promoting business synergies in the province over the years.

Sadly, the province finds itself amongst the worst economically affected regions in the country due to centralization of services to Harare.

On the tourism front, the province is a prime destination in the country, arguably after Victoria Falls but is yet to get the infrastructure necessary to ease connectivity with international tourist such as an international airport and state of the art feeder roads among other tourism enablers.

“It is home to unique scenic and tourist sites such as the magnificent Nyangani mountain, Vumba Heights, Mtarazi Falls (2nd highest in Africa at 792m), the awesome Chimanimani Bridal Veil Falls and Nyangani park just to mention a few. Other attractions include: waterfalls, gorges, mountains, springs, wildlife. There is need to capitalise on such,” said Katsaruware.

Despite government having identified the province as a special economic zone, very little has taken place in as far as attracting investment.