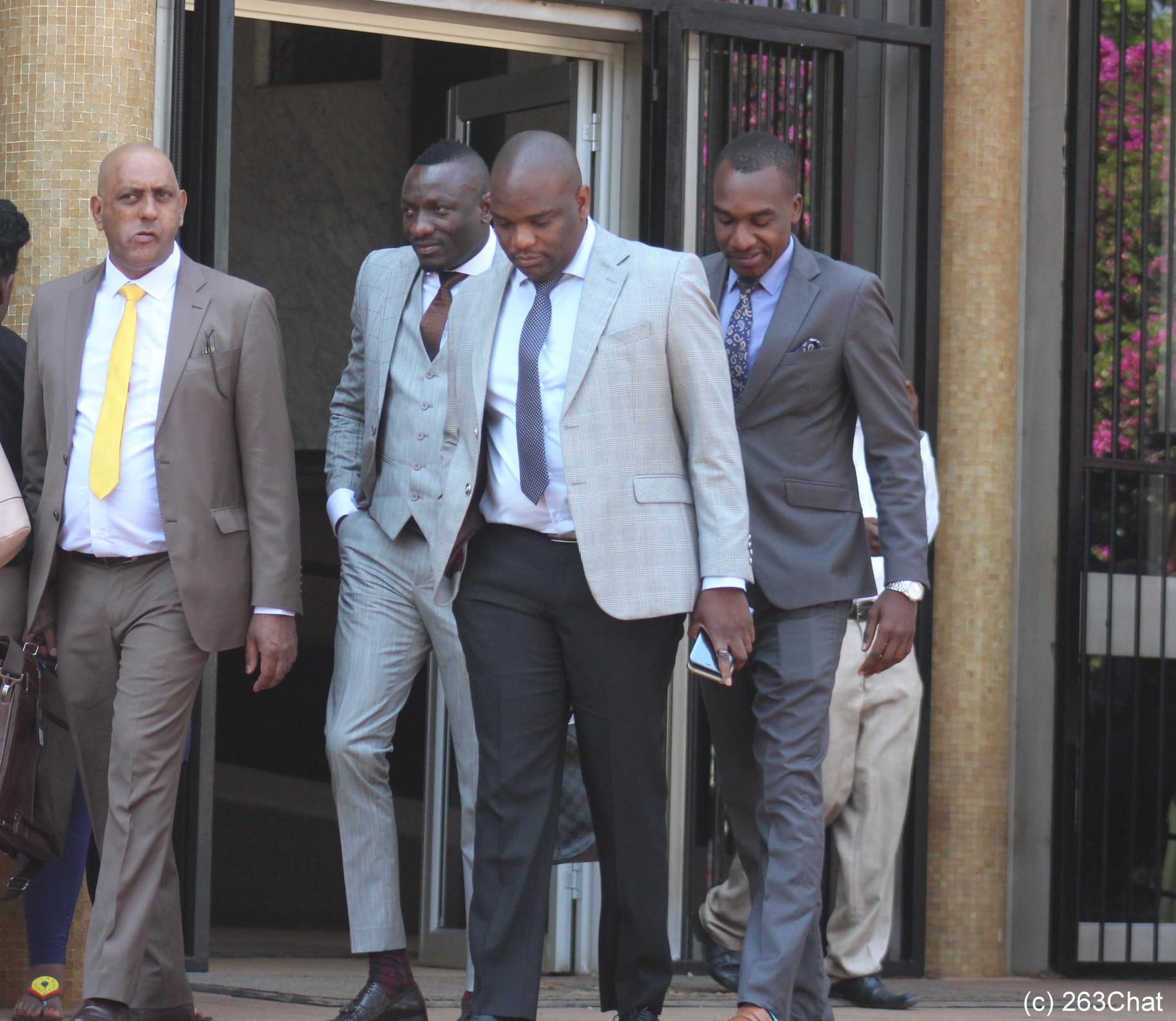 Flamboyant Harare businessman, Genius Kadungure, popularly known as Ginimbi, was today saved from spending one week behind the bars after state had pleaded with the court to remand him in prison till trial date.

Kadungure, who had a warrant of arrest issued against him by the Harare Magistrate, Morgan Nemadire, after he failed to appear before court on 17 September, was only saved by his lawyer Jonathan Samkange who said his client was out of the country on the date in question.

The state argued that Kadungure is a wealthy and well resourced man who can go anywhere anytime he wants, so he is likely to abscond court trial.

“Your Worship, the accused is a very wealthy man, he can choose to be anywhere he wants anytime. He really knew that he was wanted in court on 17 September but he decided not to come,” said Prosecutor Ephraim Zinyandu.

However, Ginimbi’s lawyer, Mr Jonathan Samkange, had advised the court that his client had failed to come to court and applied for the trial date to be postponed to 9 October.

“l told the court that my client was out of the country. He failed to make it back on time because he had missed his flight. I did bring him here the first thing after his arrival from abroad,” said Mr Samkange.

However, Magistrate Nemadire ruled in favor of Ginimbi and cancelled the warrant of arrest.

Kadungure is facing charges of fraud together with controversial businessman Wicknell Chivayo.

The two businessmen are alleged to have misrepresented themselves as procurement officers for Marange Diamonds. They swindled two complainants after claiming that Marange Diamonds wanted to buy mining pumps.

They then convinced the complainants that they could make hefty profit by purchasing the mining pumps at Transco Civil Engineering, in South Africa at low prices.

However, it later emerged that  Transco Civil Engineering had in fact been created by the accused and when the complainants deposited money into the company’s accounts they did not receive the pumps.