All Set For Rhumba Night 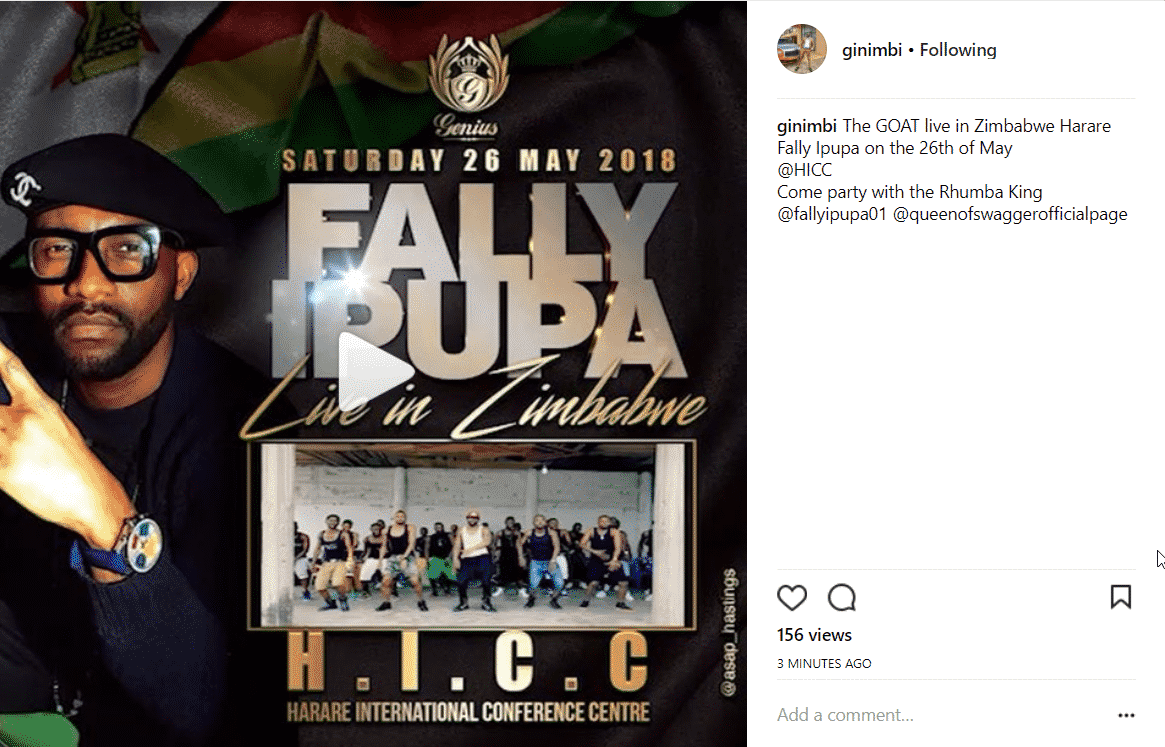 Democratic Republic of Congo singer-songwriter, Fally Ipupa N’simba popularly known as Fally Ipupa is set to perform in Zimbabwe this weekend at the Rhumba Night being hosted by G-Entertainment.

The Eloko Oyo hit-maker is being brought to Zimbabwe by the socialite Genius “Ginimbi” Kadungure of G-Entertainment and he is going to share stage with Zimbabwe’s super star Oliver Mtukudzi, and rising rhumba star Juntal ,among others.

“All is set for the Rhumba night and everything is order. Fally is jetting on Friday and his band is ready to rock Zimbabwe, ‘eam on mission’

“In the country there are many so many Rhumba fans who have been starved for a long time and i believe this is there time to have fun and enjoy good music,” said Ginimbi.

Ginimbi is on a mission to change the entertainment sector with a couple of concerts. To date, he has hosted the highly acclaimed 30 Billion concert.

Rhumba has been sound which people enjoy at parties, weddings among other events but the rhumba fans have been starved the live sound of their stars.