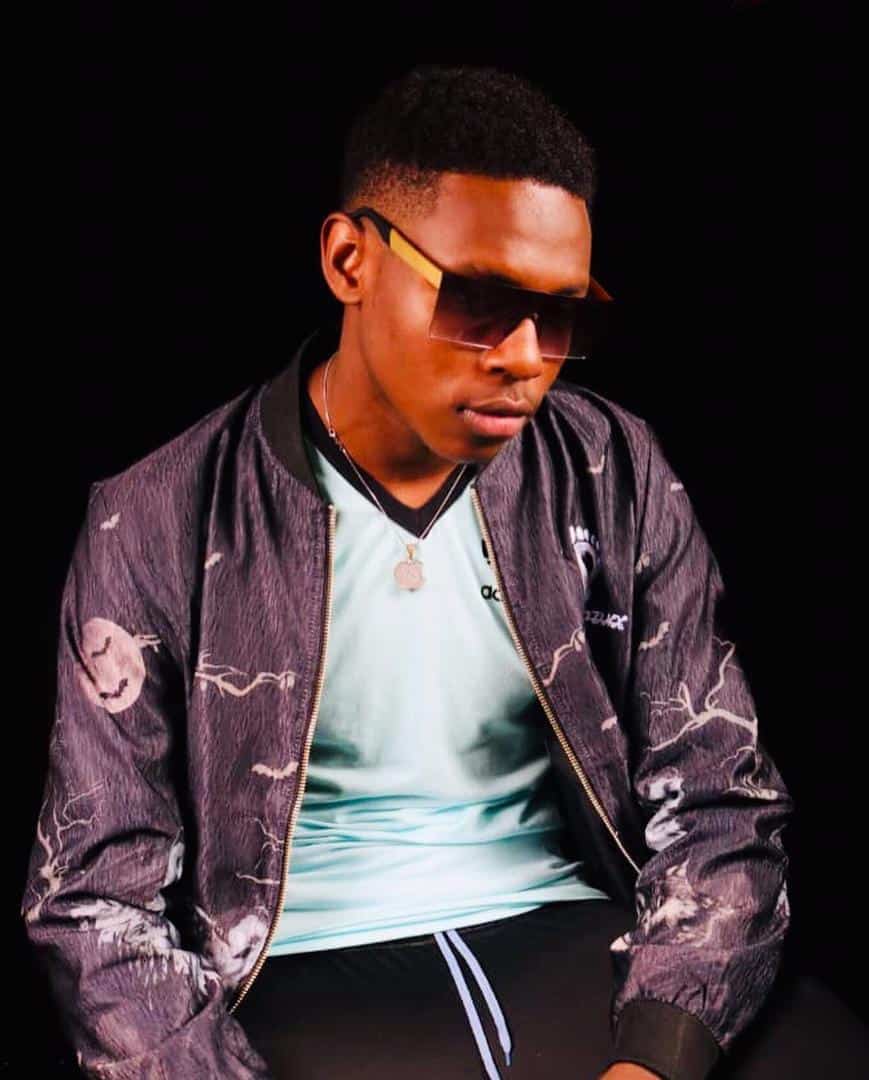 Acting on his promise to uplift the local showbiz industry by supporting new talent, TeeMak Promotions Chief Executive Officer, Oswald TeeMak has identified a new addition to his label.

A few weeks ago TeeMak made a call on his Facebook page for people to nominate and help him pick out fresh talent that he could support with his “vast resources.”

Of the musicians that were recommended it was RnB artist, Takue real name Takudzwa Ncube whose star shone the brightest and caught the eye of TeeMak promotions.

This brings to two, the number of Artists under TeeMak promotions following the unveiling of Dancehall star Enzo Ishall in January.

“We were looking for someone with a unique style and voice but yet versatile and I think Takue fit that mould,” said TeeMak.

“He is talented, young and ambitious and we think with the right support, we can unearth another gem from Zimbabwe,” he added.

Takue is the voice behind the Youtube soundtrack Baba NaMai Bb – Life After Divorce, a story by Thomas Chizhanje.

Struck by the news from TeeMak, Takue was on cloud nine and swore to repay the trust and belief invested in him.

“This is a big opportunity for me and I am looking forward to putting in the hard work to repay the faith TeeMak Promotions have shown in me,” he said.

“Music is something that I Iove with all my heart, it’s more than just a passion, it’s my life and as musicians, we lack the necessary financial backing to take our art to the same levels as our regional and international peers and with this deal, I’m sure that’s going to change,” added the crooner.

Takue will begin his new relationship with TeeMak promotions with the release of a single later on this March, accompanied by a video. Other projects by Takue will be released during the course of the year.

The two parties are expected to officially sign the agreement this February.