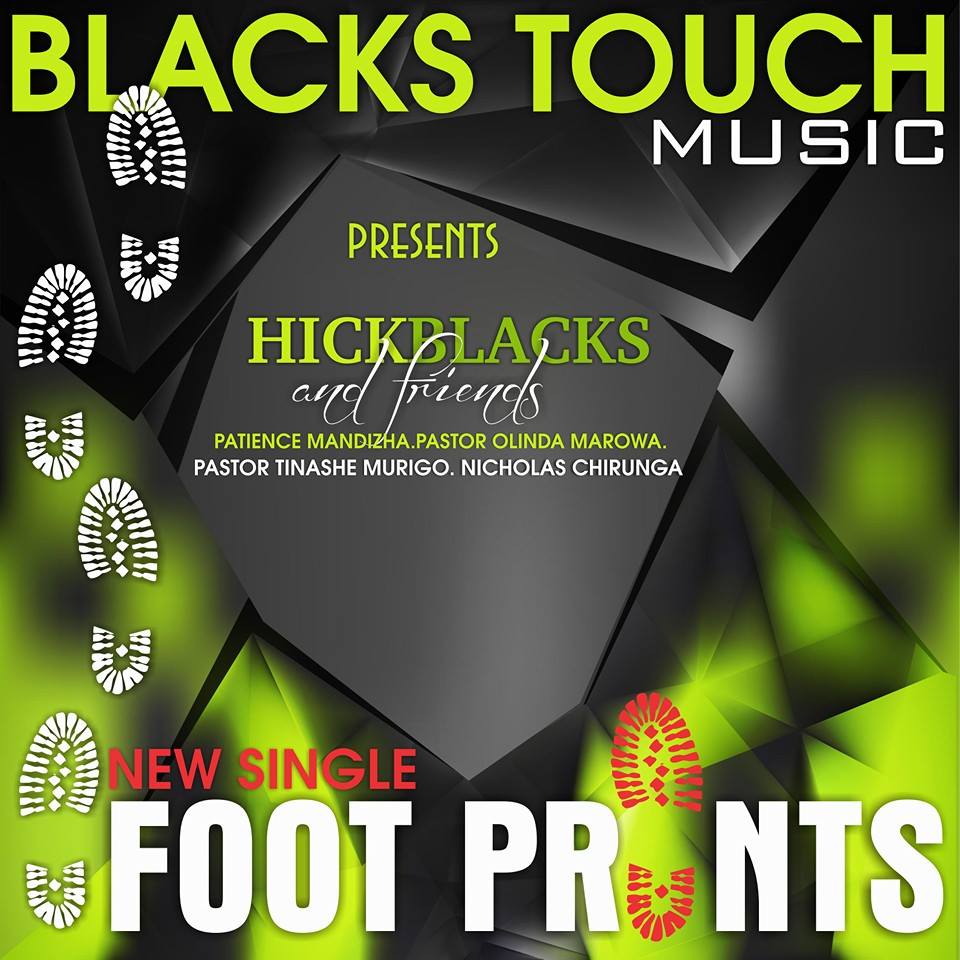 The Chitungwiza based gospel artist, Hick Blacks has released a singles collection album titled “Footprints” which carries a potential hit song, Mirira featuring a number of gospel musicians including Olinda Marowa and Nicholas Chirunga among others.

In an interview with 263Chat, Blacks said the song Mirira which reflects on his life as an artist, could also help other christians as it preaches the gospel of hope.

“I have a single collection called footprints, one of the tracks is titled Mirira which reflects to my life as an artist.  The song was not done the ordinary way, it is a modification of the same hymn that people already know.

The versatile musician started singing in 2004 when he released his debut album called Mirira at Country Boy Records before moving to Native House where he recorded his second album NdiMwari produced by Flash Gordon, Isheunopa Jere and Lucky Makhuyana. His guitar from the song My Heart was nominated in the best contemporary album of the year at the ZIMA awards 2012