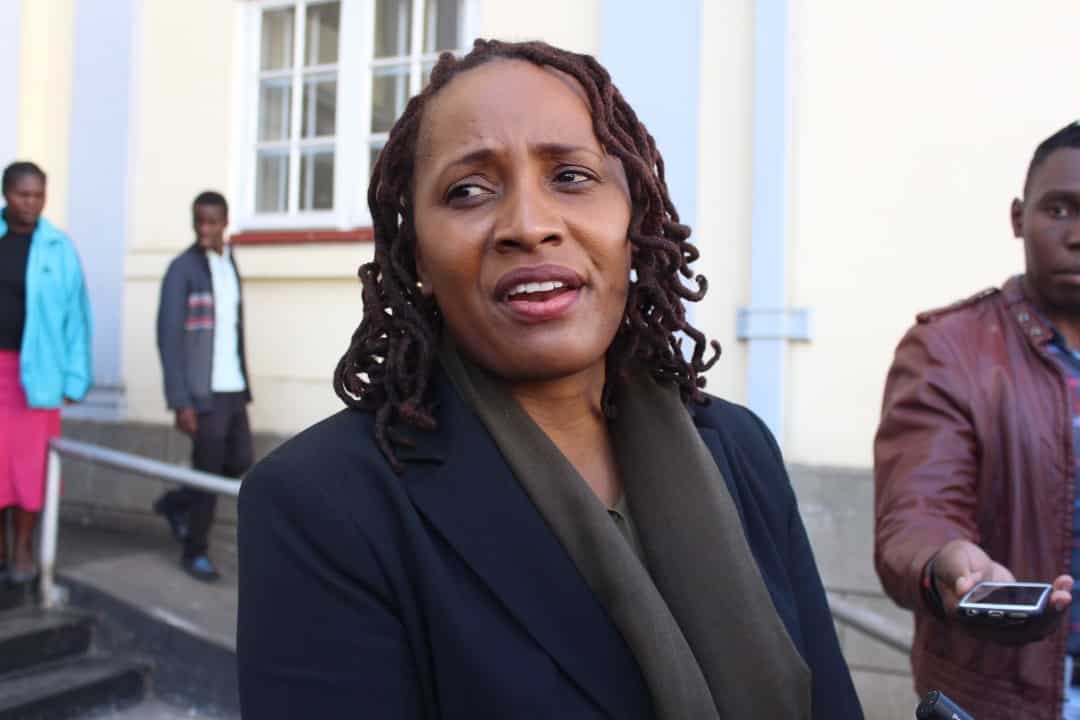 The five human rights defenders who were nabbed at the Robert Mugabe International Airport on their way from  Maldives have been released on bail after High Court Judge Justice Tawanda Chitapi said the state had no compelling reason to oppose bail by the applicants.

The five, George Makoni (38), Tatenda Mombeyarara (37), Gamuchirai Mukura (31), Nyasha Mpahlo (35) and Farirai Gumbonzvanda aged 26 were however ordered not to interfere with the investigations and to reside at the addresses given until the matter is finalised.

“It is not clear on what the workshop covered as a program cannot be used to determine the contents of the workshop.

“There was no meaningful dispute to the challenges put forward by applicants,” he said

Further more in putting up his judgement, Justice Chitapi urged the State to investigate before arresting saying that the accused persons are employed by various organizations and there are no arguments brought forward by State to say the organizations they work for seek to topple govrnment.

The five are being represented by the Zimbabwe Lawyers for Human Rights led by Jeremiah Bamu.