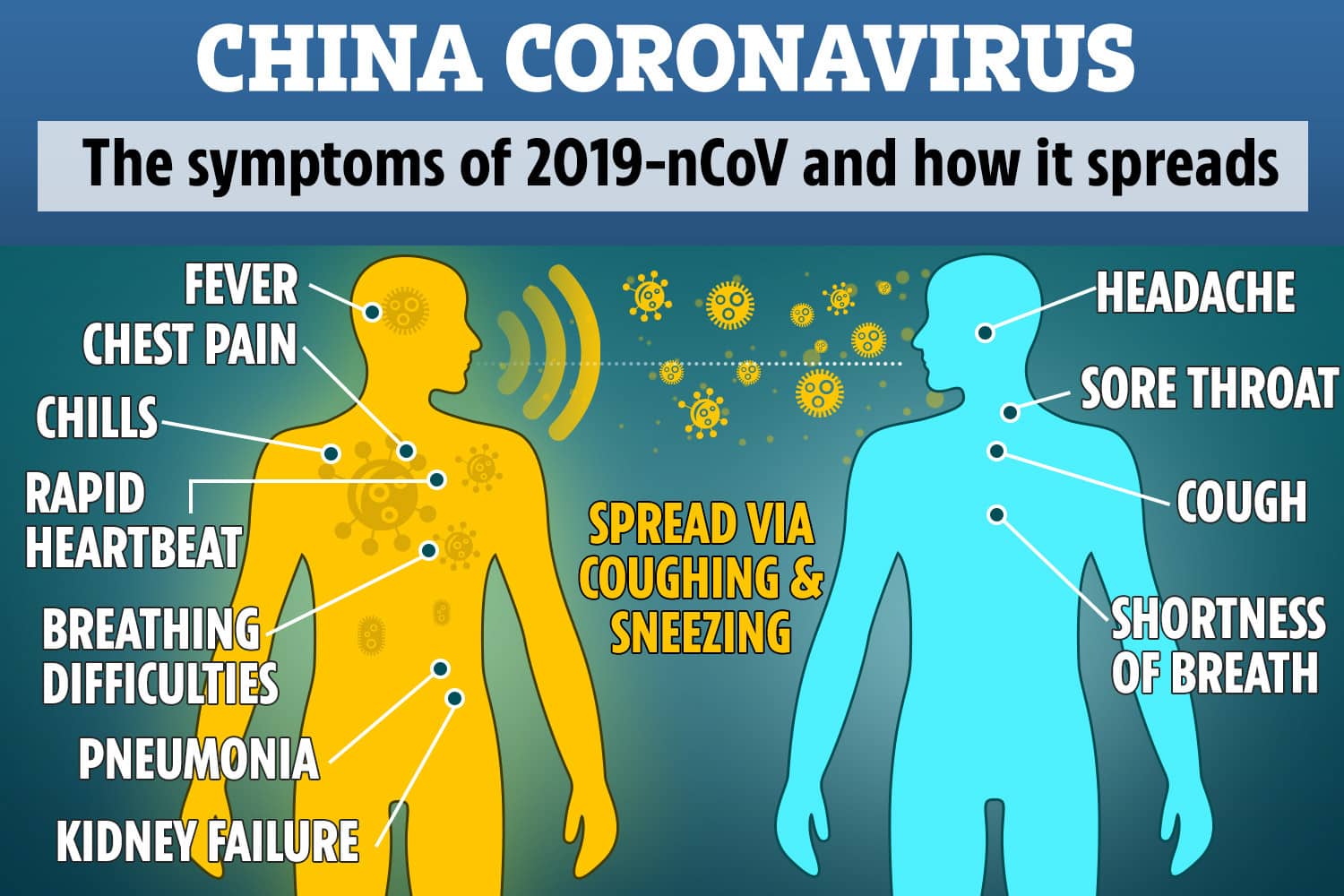 The Chinese doctor who first warned his government of the coronavirus outbreak but had his claims dismissed has died of the virus, Global Times has confirmed.

Li Wenliang, who had first shared suspicion of the illness spreading in Wuhan, died on yesterday after he was infected by the coronavirus.

34-year-old Wenliang, an ophthalmologist at the Wuhan Central Hospital, first told his friends about a viral infection spreading through the district via private messages as early as December 30.

He was the first to report about the virus way back in December last year when it first emerged in Wuhan, the provincial capital of China’s central Hubei province.

He had told other doctors through a chat on the Chinese messaging app WeChat that seven patients admitted in his hospital were exhibiting Sars-like symptoms. The ophthalmologist said all seven patients had eaten animal meat from the same seafood market in Hubei.

Li explained that, according to a test he had seen, the illness was a coronavirus — a large family of viruses that includes severe acute respiratory syndrome (SARS) which led to 800 death in China and the world in 2003.

China has a troubled history with Sars (Severe Acute Respiratory Diseases). A Sars outbreak in 2003 in Southern China had left more than 8,000 people infected and 774 dead over 17 nations.

Li’s message was meant to be a cautionary note for his medical school friends to take care of their loved ones. But within hours of Wenliang revealing the information, the chats spread like wildfire on Chinese social media.

His name was exposed to hundreds of citizens. “When I saw them circulating online, I realized that it was out of my control and I would probably be punished,” Li was quoted as saying by CNN recently.

On January 3, Chinese authorities summoned Li and many other doctors and accused them of spreading rumors. A stern message calling for an end to rumor-mongering was broadcast across China.

“The police call on all citizens to not fabricate rumors, not spread rumors, not believe rumors,” the message read.

Li was made to sign an affidavit acknowledging his crime and had to promise he will not engage in any such activities in the future.

All Set for World Radio Commemoration In Gweru