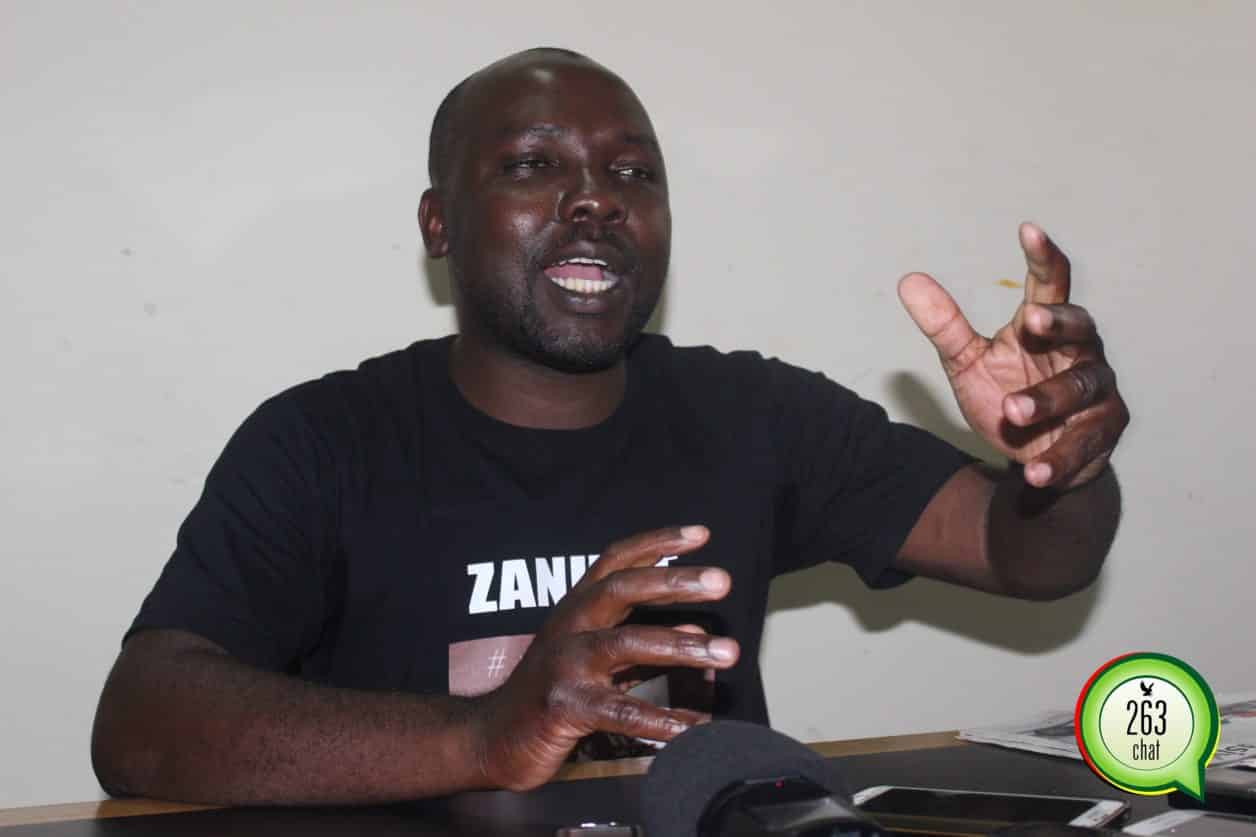 Addressing journalists in Harare today, Tsenengamu said the hardliners fear that if the two meet, their political careers would be over.

“There are hardliners who are in Zanu Pf who fear that if ED sits down for a dialogue with Chamisa it’s the end of the road for them. There are those in the MDC who feel that if Advocate Chamisa sits with his brother ED they are finished” said Tsenengamu

“There are people who want to see ED out and there are people who are urging Chamisa to demonstrate. Chamisa learnt in 2017 that you may demonstrate and you lose everything. After marching there are those who refer to the constitution and that does not yield results, so these two leaders face extinction if they are not careful.

“During the Mugabe era Chamisa would come to Mnangagwa’s rescue with those in MDC accusing Chamisa of fronting Mnangagwa. What is the problem that is distancing you from each other? Does it require demonstrations and protest or does it require us to injure each other so that you need to work with each other” said Tsenengamu

Tsenengamu said Mnangagwa and Chamisa risk being on the wrong side of history if they do not meet for a dialogue.

“We are inviting the two leaders to come to the citizens summit on the 21st February so that they meet with people and tell us what their problem is. There won’t be sloganeering or any party regalia.” he said

Tsenengamu was suspended from Zanu PF together with youth deputy Secretary, Lewis Matutu after accusing several businessmen of being corrupt.