Critically ill Mzembi Slapped with A Warrant Of Arrest 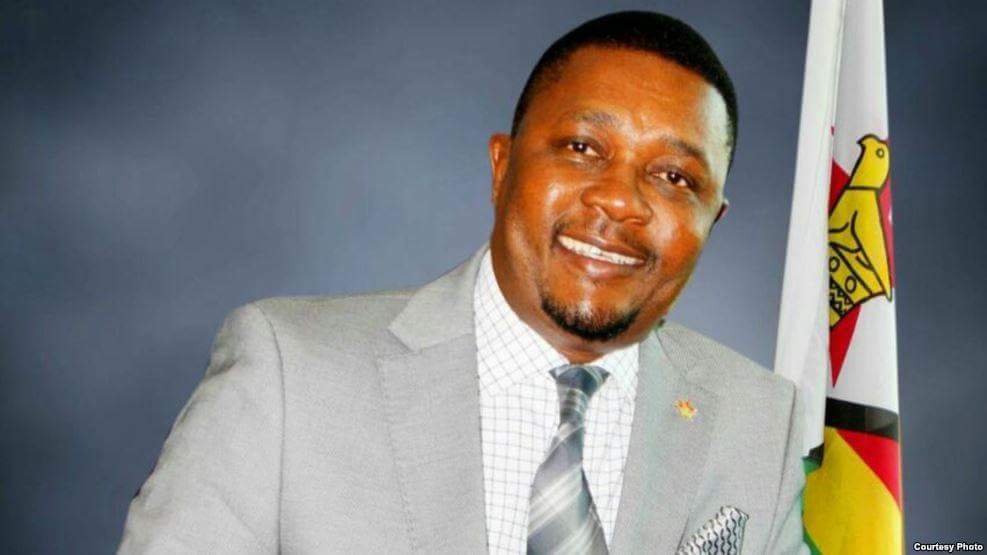 Former tourism minister Walter Mzembi (54) was yesterday slapped with a warranty of arrest after he failed to turn up for his trial at the Harare Magistrates Court due to ill health.

According to his lawyer, Job Sikhala, the former president Mugabe’s tourism minister is critically ill and currently hospitalized in South Africa.

His trial failed to commence for the third time and was moved to December 4 by Harare magistrate Hosea Mujaya.

Last week, his lawyer told another magistrate, Gloria Takundwa that his client was seriously ill though he did not disclose his ailment.

However, Mzembi recently told the court that he is suffering from a stomach cancer and is receiving treatment from the neighboring South Africa.

He successfully applied for his passport indicating that he would need the travelling document for a lengthy period since he is going through some post-operative reviews.

In May, the court issued an administrative warrant after his lawyer confirmed in court that Mzembi was confined to his bed in the intensive care unit at a private hospital in Cape Town, where he was restricted from moving or travelling as his condition was serious.

Mzembi is facing charges of theft of trust property worth $1,8 million.