The Day A Government Office Surprised Me 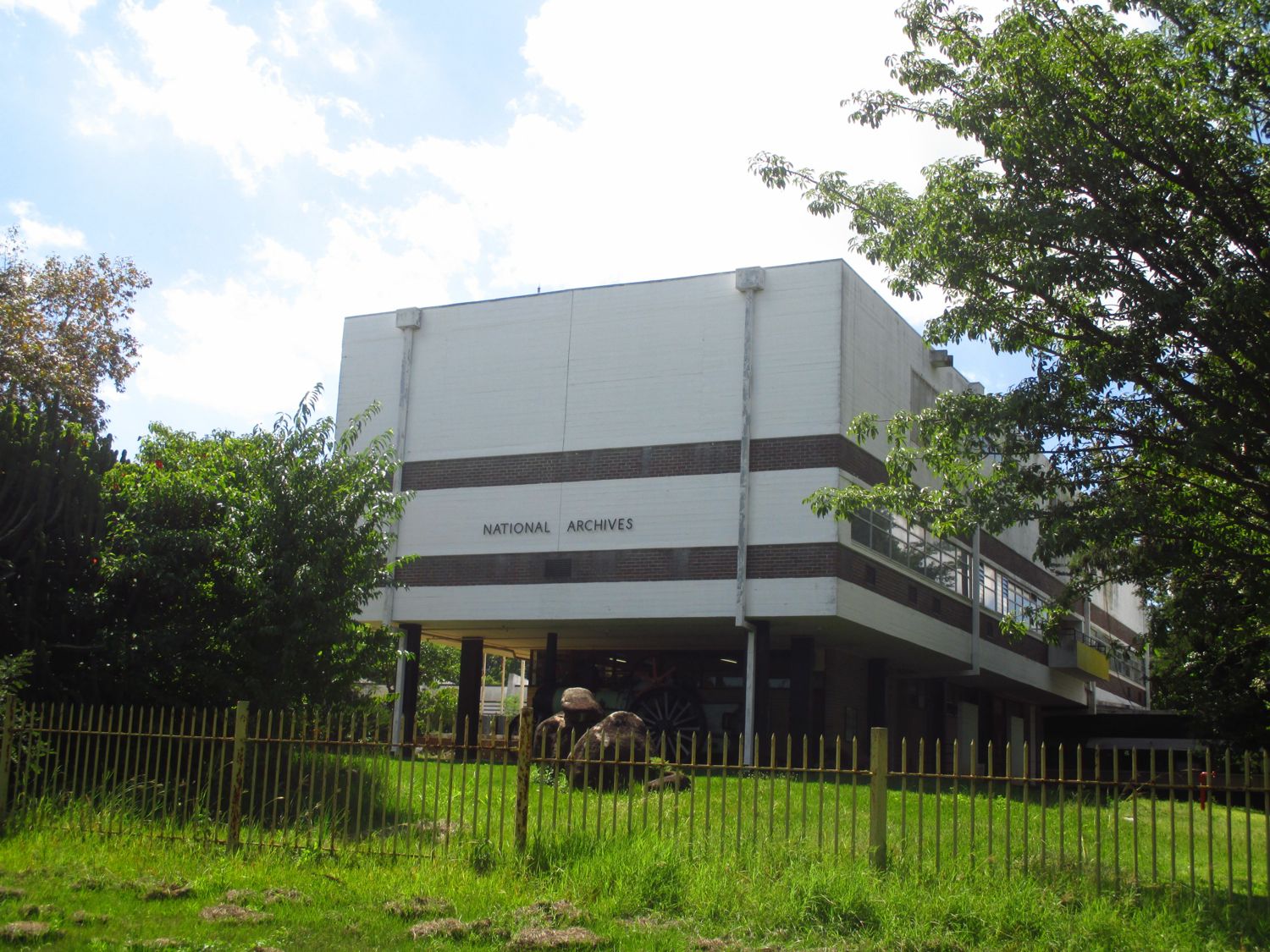 As embarrassing as it is, most of our government departmental offices are infamous for their bad distasteful customer service. We ‘Zimbos’ can relate; Its either you are forced to go there as early as 6AM to wait for 8AM or you go there ready to patrol numerous corridors and get endless referrals to different office doors.

On the 28th of June, around 10AM, I got a surprise of a lifetime. The staff at the National Archives of Zimbabwe defied odds and had me thinking maybe I was lost or perhaps in a different country. The customer service I received was superb.

Since I am working on my first Shona novel, I decided to acquire an International Standard Book Number (ISBN). From research, I gathered that in Zimbabwe I had to engage the National Archives for the service. I also discovered that I could get it in South Africa through the National Library of South Africa. Basing on prior experience with our government department officers, I naturally thought of pursuing the latter option. I didn’t want to frequent dark cold offices with hostile individuals that saw me as a bother rather than a customer. I couldn’t picture myself being told, “Bhachi ravo iro, varipo, rambai makagara,” then go on to waste three or four hours of my busy life.

Cutting the long story short, one of Zimbabwe’s bestselling authors then convinced me to try the local source. On the day, I woke up, bathed & slipped into the most comfortable shoes and clothes anticipating a long winding day. Boom! First surprise, at the gate was a calm friendly security guard who assured me I was at the right place. I had spoken in Shona, so he in Shona replied with accurate directions to the reception. Pretty unusual for a pedestrian right? Guards are usually courteous to drivers only, us who walk in, ‘we are of no value’.

At the reception I met a light skinned mature woman who greeted me first and asked how she could help me. Yes! At a government office. After explaining what I wanted she politely asked me to log in her visitors book and then clearly and passionately directed me to the ISBN office. After such, it was actually easier to get there than to get lost.

As I began knocking on the correct door I turned and my eyes met those of some people who were working in the opposite glass office. Their gestures acknowledged my presence and one of them dashed towards me. Again she asked how SHE could help me. After saying out my issue, she told me I could proceed into the office. As she followed me in, she apologised for making me enter a room first yet I was the visitor, imagine!

I was offered a sit. And before our conversation began, my host again apologised for the poor lighting in the room. They had lost ZESA power, something that she said hadn’t happened in a long time. In under ten minutes I was done. I had my ISBN. Next was just paying at the accounts office where again she directed me with zeal and a sense of interest. Good Customer service in short.

As I walked out, I couldn’t believe it. Passing by the reception for the second time, that lady at the reception noticed me and said in Shona, “Manzi muchiyende ku accounts handiti?” After I replied, she again gave me directions to the accounts office which was in the first floor. Remember, this was the second person giving me directions to the same place I assume just to make sure I wouldn’t get lost or confused.

I got there, paid the stipulated fee and in no time was on my way home. Up to today, I can’t believe it. I enjoyed one of the best customer experiences in this country at a government office. I acquired an ISBN in less than twenty minutes, in Zimbabwe. I am still in awe.

Perhaps some might ask why I never captured any of the names of those that assisted me. I made sure I didn’t because I didn’t want to get an artificially good service because I am being suspected to be a mystery shopper. Those in customer service know this, mystery shoppers insist on capturing names for reporting services. They are paid. In my case, the entire ordeal was as natural as it can be, on both ends.

My gut-feeling says there is a good manager who is doing a good job with a good team at the National Archives of Zimbabwe. My hope is for my ordeal to be the norm elsewhere and everywhere in this country. Chakanaka chakanaka, ngachitendwe!