‘Everything In Zimbabwe Is In A State Of Emergency’ 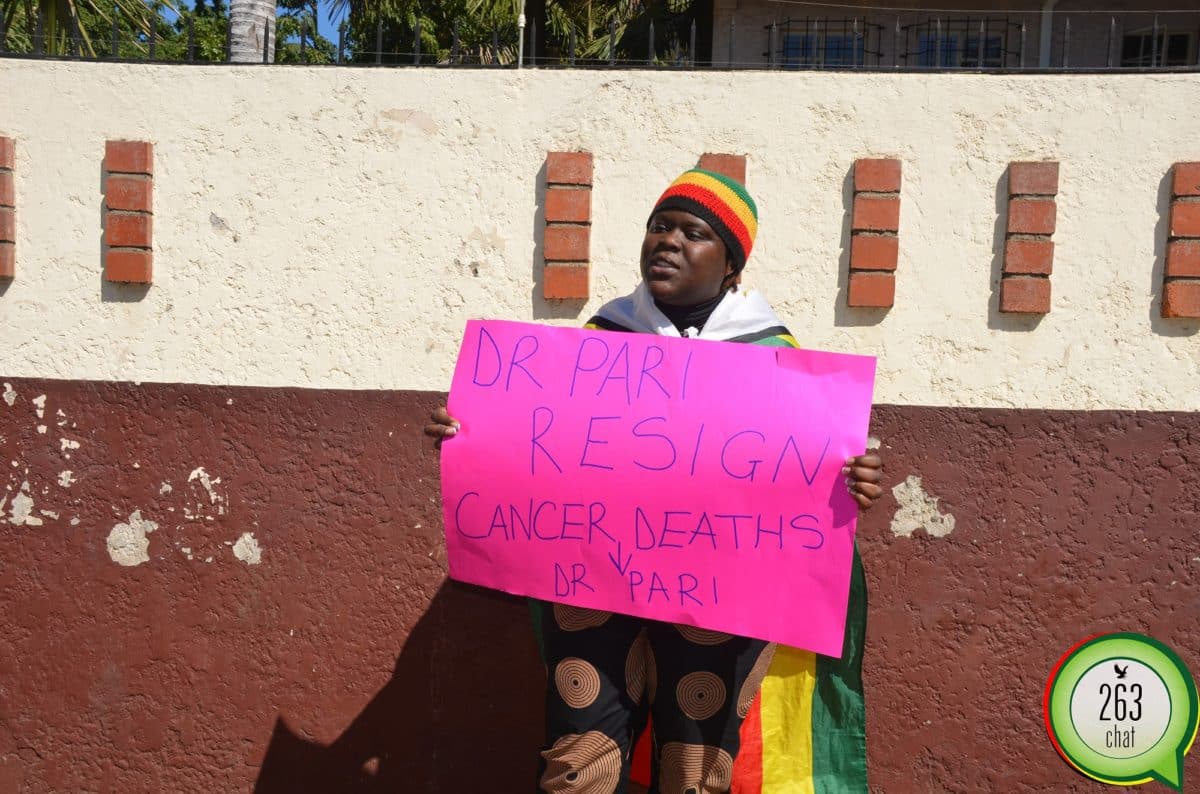 Political activist and founder of Zimbabwe Women in Politics Alliance (ZWIPA), Linda Masarira has reinforced leader of Economic Freedom Fighters, Julius Malema’s remarks that President Robert Mugabe should be declared as a national disaster saying government services such as healthcare, food situation and education among others have all collapsed as a result of bad governance.

Malema who made the remarks while addressing a press conference in South Africa recently, said Mugabe is the source of problems bedeviling Zimbabwe hence should be declared a national disaster.

Masarira believes everything in Zimbabwe should be declared a national disaster, including basics like the right to life, food, shelter education, Health care are in a sad and embarrassing situation.

“As citizens we have noted with disgust that all government provided services including basics like the right to life, food, shelter, education and health care are now in rudimentary state due to dismal failure of Robert Mugabe.

“He does not only need to be declared a state of emergency but has to be removed from office as a matter of emergency” said Masarira.

Journalist, Mlondolozi Ndlovu believes all roads in Zimbabwe should be declared as a state of emergency.

“It is good that the government declared our roads as the state of emergency but all roads here in Zimbabwe are not pleasing at all and those roads are a true reflection of our failed to state, our economy will not boost anytime soon because of our poor road network.” said Ndlovu.

President Mugabe turned 93 on Tuesday and a lavish birthday has been organised in Matopos, Matebeleland South. The 21st February movement celebrations will gobble US$9 million at a time when the majority of Zimbabweans are living in abject poverty.

Maimane who was speaking in Johannesburg on the sidelines of the DA’s commemoration of the sinking of the SS Mendi troopship 100 years ago, which left more than 600 black South African soldiers dead, called for President Robert Mugabe, who turned 93 on Tuesday, to be removed from power in the same way that Gambia’s dictator, Yahya Jammeh, was booted out last month.

“I wish that he would recognise that at his age he should not continue being the president of Zimbabwe.