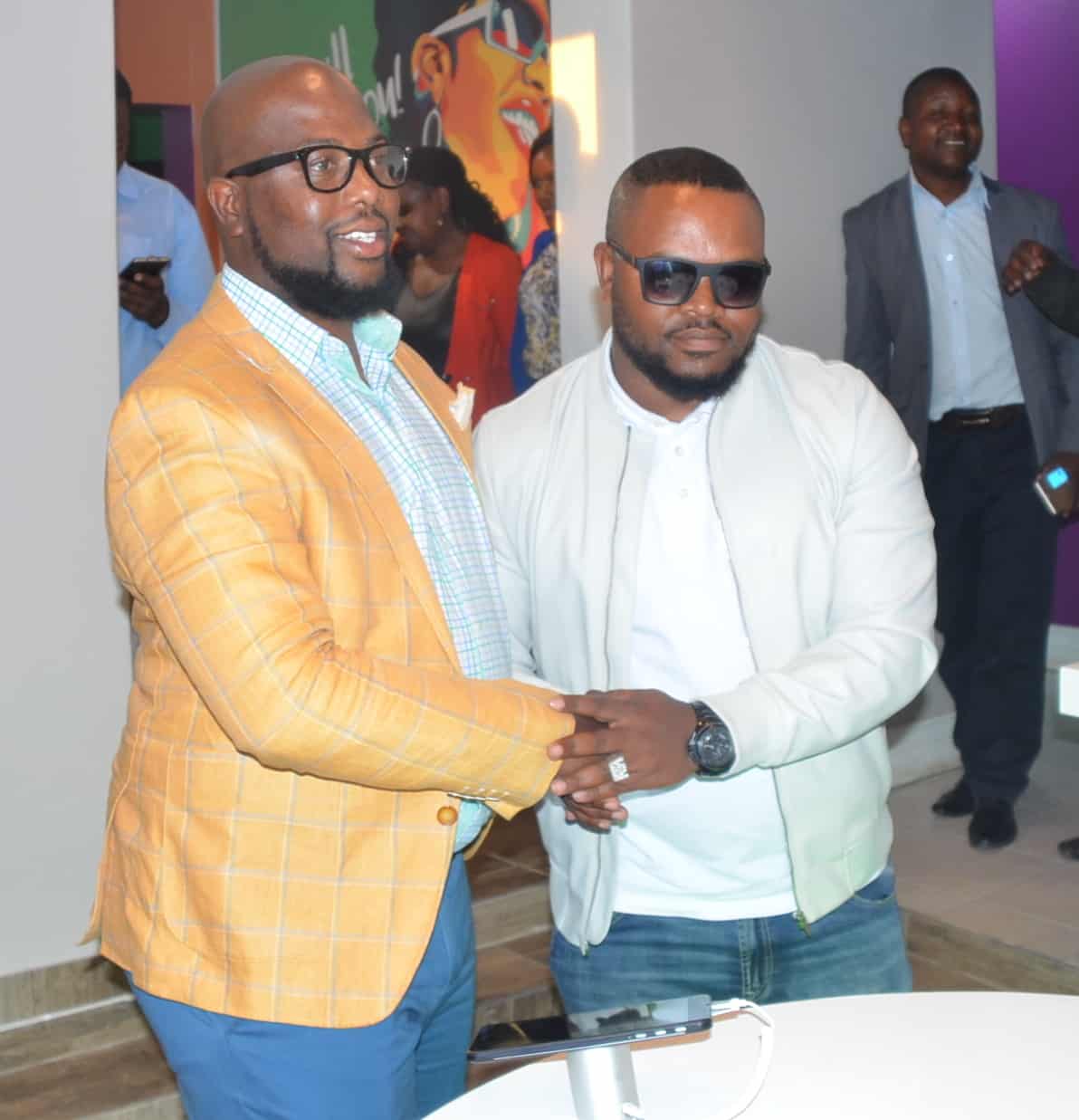 By Jeoffrey Ncube and Munashe Chokodza

In appointing ExQ, Astro Mobile are hoping to harvest from his influence in the country’s music industry and attract a new audience for their wide range of mobile phones.

Addressing the media at his official unveiling, ExQ said Astro Mobile is the first company give him a chance to push a brand in his music career.

“This is my first time in my career to get a chance to market a brand, even to stand in front of cameras and I am extremely happy to be given a chance like this and I will try to push the brand with all my heart,” said ExQ.

He added that signing a contract with Astro Mobile will not affect his music career and will remain a member of the Military Touch Movement.

“I am signed at Military touch Movement but on the brand ambassador deal they are not included because I am ExQ who sings for the people and Astro Mobile and Military Touch are different deals,” he said.

“As a brand we are going to provide him with financial incentives and also see how we can also promote his music regionally and also how we can promote his talent as well,” he said.