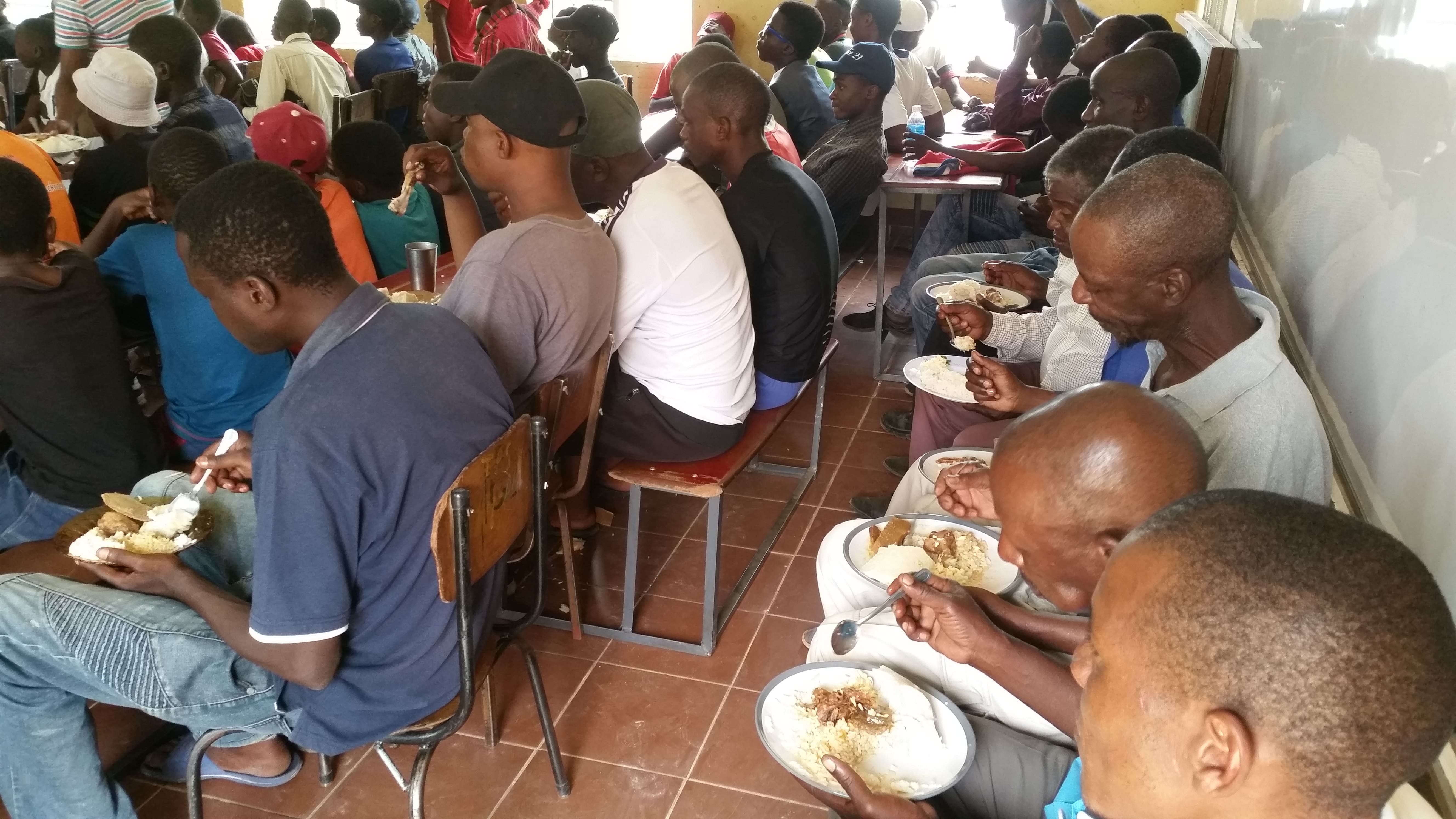 The club, bankrolled by  Cllr Mhondiwa since 2016, currently plays in the Zifa Midlands Division Two Football League  unfashionable world of Division two, is the only team from Gweru in the league.

Mhondiwa chipped in to try and keep away from the streets a number of youths while creating a window of opportunities for many as well.

The club consists  of four different team age groups, the Under 13, 15, 17 and the senior team which finished fourth on the finals log standing in the just ended soccer season while the Under 17 side finished the season unbeaten but on second position.

Speaking at the Christmas party and awards hand over ceremony, Cllr Mhondiwa who is also the club’s patron, thanked the continued support from parents, the players, Takunda Primary School for the home ground, well-wishers and several others for assisting the club before adding that the success of the club is anchored on the support of the community.

“The success of a child comes from the family and if the parents don’t support their kids, they won’t go anywhere.

“13 Stars FC is a community club and we are asking for the continued support of the community and that of the parents, resources may be limited but we can provide part of the resources but other things like boots, we appeal to parents and guardians to assist,” she said.

She also challenged the young stars to continue being disciplined on and off the field and to take soccer seriously as some are making a living out of football.

Cllr Mhondiwa said the club faces serious financial challenges as they are currently operating from a shoe string budget mostly through personal sacrifices.

“Some of the challenges we are facing as a community team includes transport challenges to fulfill fixtures. We also face challenges of paying referees and sourcing training equipment like balls,” Cllr Mhondiwa said.

The day also saw outstanding players being rewarded with certificates for their efforts during the 2019 season.