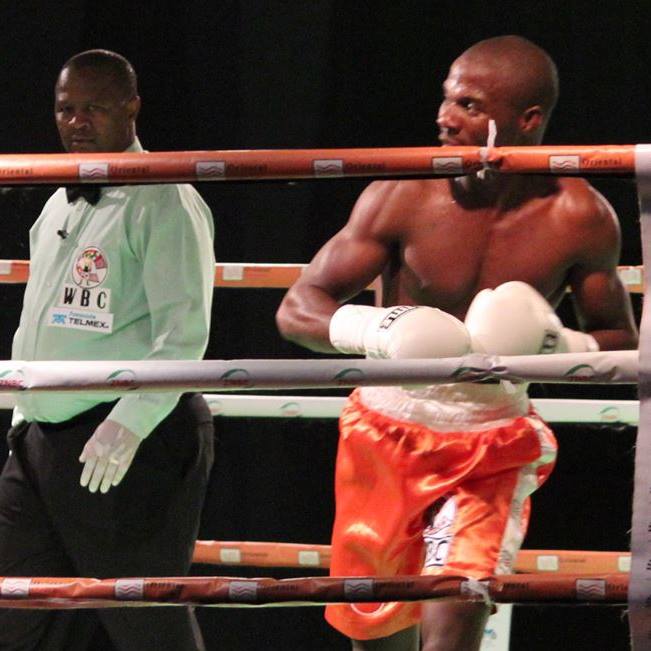 Zimbabwean Lightweight boxer Brandon Denes from the Manyuchi Boxing Academy, one of the Elite Adult Amateur boxers, has been selected to be part of the team that will represent the country at the  Five Nations Boxing Friendly Championships in Victoria Falls tomorrow.

Weigh-ins will be held from 8am on Saturday 21st December at the Grand Enclosure.

“We would like to invite the public and press to attend and see who makes the cut. Bouts will then be drawn from a randomly generated computer system,” read the statement.

The stage has been set as boxers have started arriving in the resort town while other teams are expected later today.