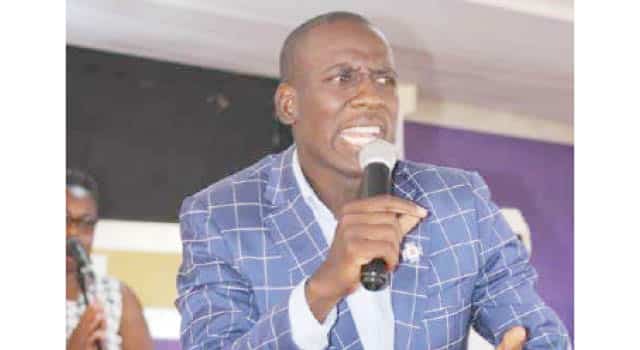 Katsande was yesterday fined RTGS$400 with a two year jail term in case he fails to pay the fine.

Harare provincial magistrate Learnmore Mapiye found Katsande’s defence outline not convincing and said that the song should be banned and should no longer get any form of airplay.

Katsande’s defence was that he grew up hearing the song being  sang in the church and he decided to give it a twist.

Magistrate Mapiye then ruled that Katsande had no right to release the song especially after knowing that Kavhukatema had sang that song first with intentions of releasing it.

The Handina Mweya Unotongwa  song has become a hit on the streets of Harare and other parts of the country.

Prosecutor, Idah Maromo successfully proved her case beyond reasonable doubt that Katsande stole the song which was originally written by Botswana-based Kavhukatema in 2008 and was debuted on her album ‘Jesu Arikuuya’ in 2012.

The crime came to light after Katsande re-released the song and video without seeking copyrights from Kavhukatema.

Magistrate Mapiye however ordered that ZIMURA should write urgent letters to radio stations against playing the song.

Kavhukatema was being represented by Zimbabwe Music Rights Association (ZIMURA).