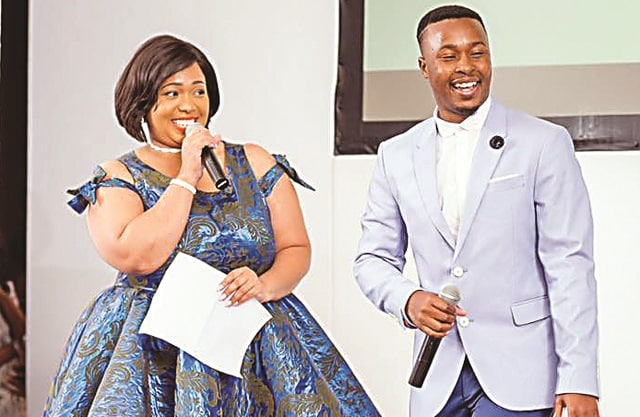 After a wave of speculation on the relationship status between Njabulo “Tytan” Nkomo and Olinda Chapel, the former has finally disclosed that their marriage has met its Waterloo.

In a statement released this morning, the Mukoko singer highlighted that the events that transpired over the past month triggered the developments. Last month, Olinda burst on social media after it came to her knowledge that the singer cheated with her former friend.

As a way of getting back at Tytan, she contacted her ex-husband, Stunner, in a video call that made waves on social media provoking mixed reactions.

However, Tytan is yet to release complete details on why the relationship has ended.