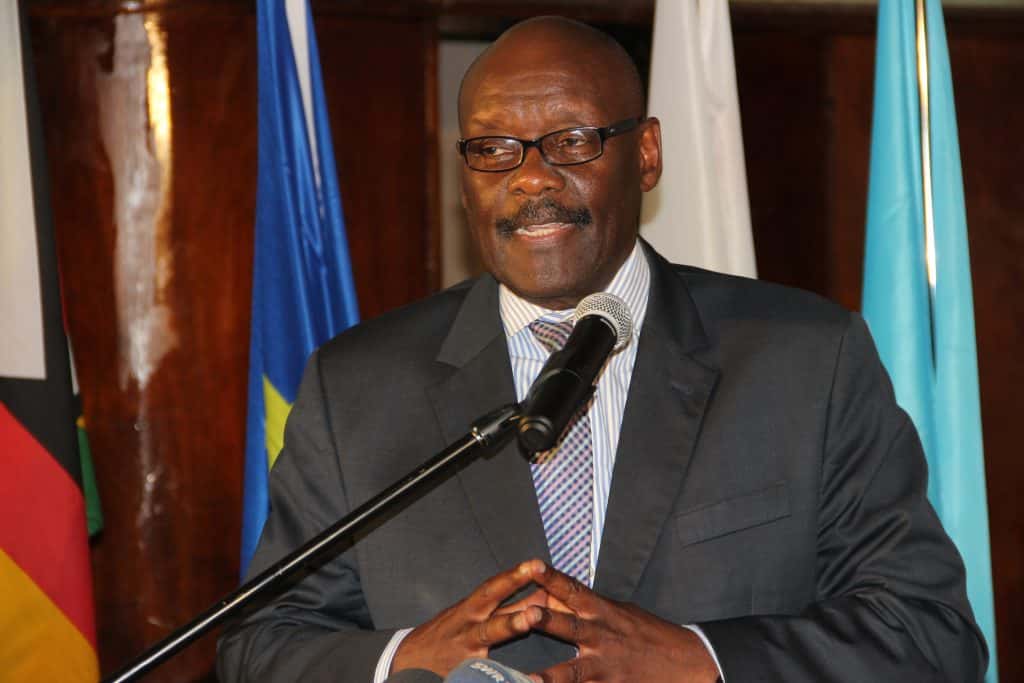 Minister of Health and Child Care, Dr David Parirenyatwa has expressed concern over the country’s high maternal mortality rate which he said needs more effort to bring it further down.

Zimbabwe’s maternal mortality rate stands at 651 per every 100,000 live births which is considered too high and a far cry from the 100 deaths per 100 000 live births acceptable by the United Nations.

Speaking after a tour of projects funded by the European Union in Mbare on Monday, Parirenyatwa said the Zimbabwe is working towards lowering the maternal mortality rate.

“I believe that this shot arm from EU will assist us to sustain the gains that we have scored as a nation in Reproductive Maternal and Child Health and Nutrition services we provide through the public health institutions.

“We have a high maternal mortality of about 651 per 100,000 live births but this is despite the efforts that we have made to bring it down to this level which means more efforts are required to bring this down further,” said Parirenyatwa.

Since February 2015, Zimbabwe and the EU resumed their bilateral development cooperation. Before that, EU cooperation with the government was suspended due to serious violations of human rights, democratic principles and the rule of law. Despite this situation, direct assistance to the people of Zimbabwe continued to be provided through trusted partners and NGOs.

The EU and its Member States have disbursed more than €2 billion for Zimbabwe over the past fifteen years. Even when bilateral cooperation was suspended between 2002 and 2014, the European Commission alone continued to provide more than €700 million in direct support to the Zimbabwean population, notably in the field of humanitarian aid, education, health, agriculture and food security.

Development cooperation with Zimbabwe under the 11th EDF (2014-2020), worth €234 million, focuses on the focal sectors health, agriculture-based economic development, as well as governance and institution building.

Trump Warns Russia On Syria, Says Missiles Will Be Coming’