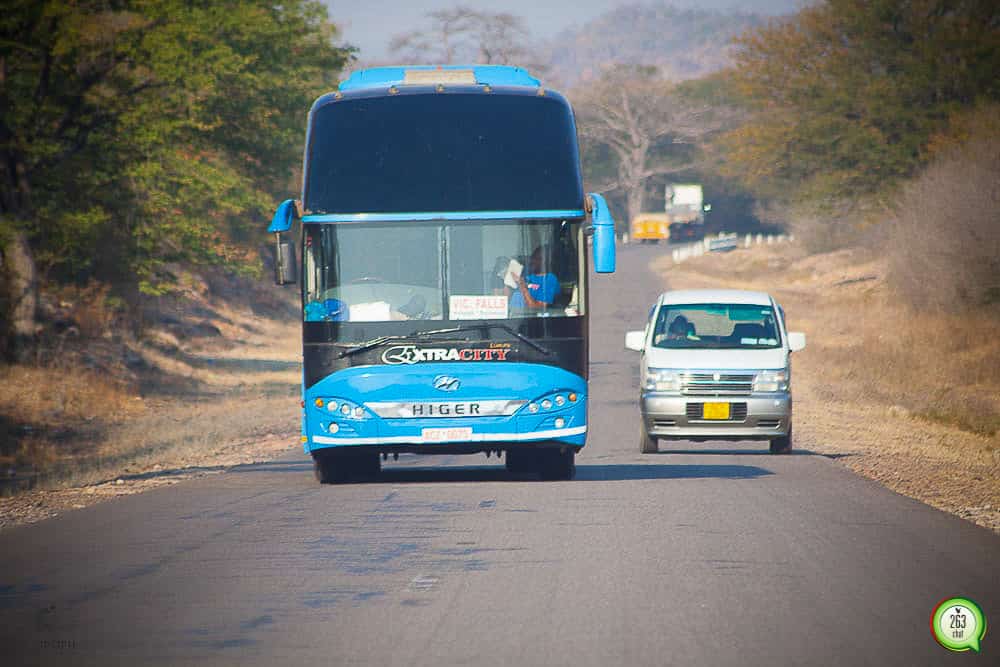 A 41 year old Harare man who is employed as a driver at Higherlife Foundation has been convicted of negligence driving after he caused the death of an 11 year old school child.

Harare magistrate Jacob Mandondo convicted Maramba Robson and sentenced him to pay RTGS40 000 fine and or face six months imprisonment if he fails to pay.

Magistrate Mandondo also slapped Maramba to a wholly suspended six months jail term with conditions that he does not commit similar offenses again and that he is not allowed to drive a class four vehicle for the next six months.

Meanwhile, Maramba had mitigated with the court that he should not be given a custodial sentence since he has three minor children who all depend on him.

Maramba had pleaded not guilty to the charge.