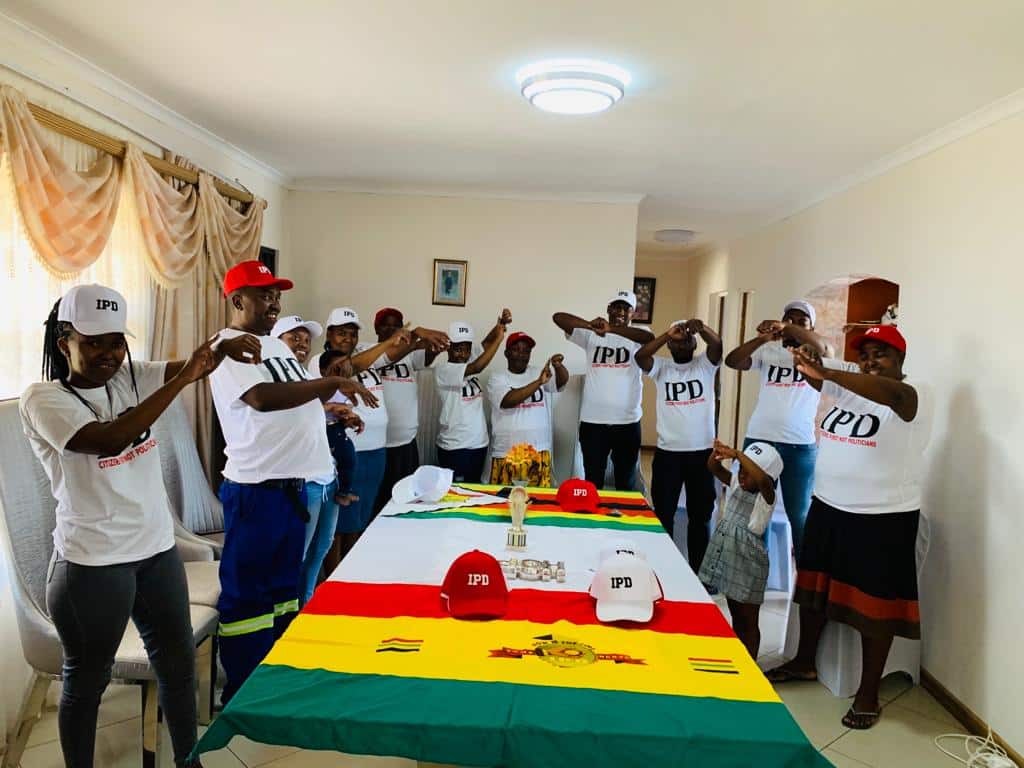 Opposition leader Herbert Chamuka has challenged President Emmerson Mnangagwa to open the political environment and not persecute rivals and critics.

Chamuka who leads the Ideas Party Of Democracy (IPD) will hold his party’s conference in December said the country is bedevilled with toxic politics which does not allow for convergence of ideas.

He said it was important for political leaders, led by Mnangagwa to lead a cleansing ceremony that will enable citizens to freely talk on political issues.

He added that the political intolerance which is usually witnessed in the lead up to the elections must not be witnessed ahead of the 2023 elections.

“We have a lot of troubles because there’s always bloodshed in Zimbabwe every year and throwing each other in jail.  So our aim as IPD is to reverse all this if we win.

“People should have freedom. Freedom of expression, people should be free to talk about the leadership of the country because if you look now, even in the bars, people are not free to talk about politics. Politics is not insulting anyone but it’s to say what you see so as to make sure your things move ahead,” Chamuka said.

Recently the country witnessed a spat of violence as MDC Alliance members were allegedly attacked by suspected Zanu-PF supporters who were barring the opposition leader, Nelson Chamisa from addressing rural communities.

Meanwhile, the South African based politician has been on a philanthropic drive in rural communities which has seen more than 5000 people benefiting.

The food aid distribution dubbed “Tora Saga Tiende” has been a huge relief to rural folks who were heavily affected by the effects of the COVID-19 pandemic.

Chamuka said he plans to roll out his party’s manifesto during the December conference, which will also lay out some of the party is doing.