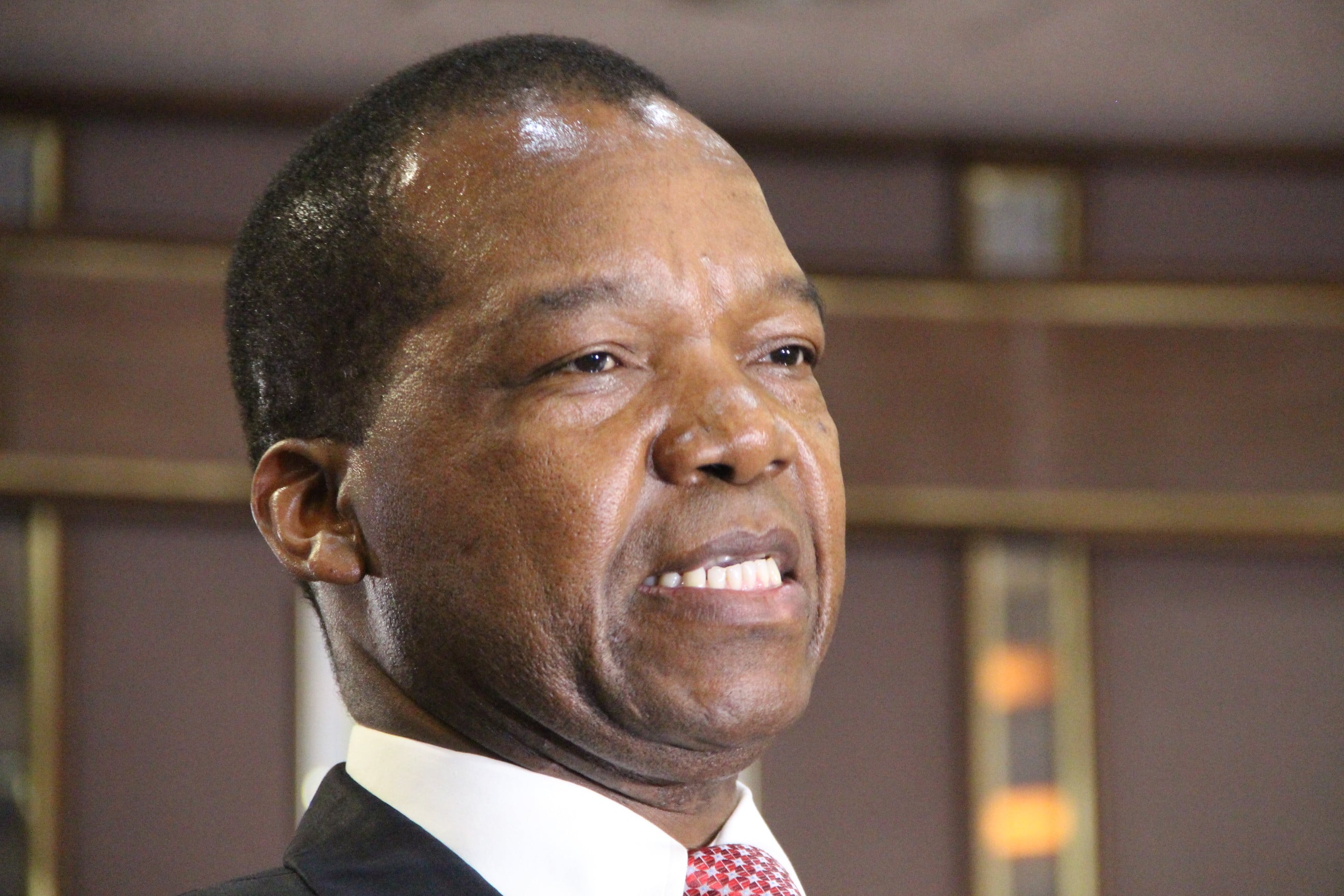 Zimbabwe has managed to turnaround and achieved double digit annual inflation from a periodic high of 838% realized in July 2020 to 56% achieved in July 2021.

The redollarization of the local economy and relative slow growth in money supply have been instrumental in attaining price stability.

Foreign currency deposits with local banks have surged from below US$500 million in July 2020 to over US$1.6 billion in July 2021, while reserve money is estimated to be ZW$24.31 billion (US$287 million) as of the same period.

Price stability improves consumer confidence in the economy. However, economic recovery efforts are being derailed by a stage managed auction system where there is no real price discovery in response to macro-economic factors such as growth in money supply, increase in foreign currency demand, increase in public debt and changes in the balance of payments among others.

Zimbabwe instituted the foreign exchange auction market in June 2020 and the platform played a part in availing foreign currency to formal businesses, thus providing a modicum of pricing stability among recipients of the funds allotted. In the full year to June 2021, the auction market allotted about US$1.4 billion in foreign currency to local businesses and individuals.

However, there have been delays in the settlement of winning bids with backlogs running more than 2 months and a backlog of approximately US$250 million as of today. This means that the auction system is failing to satisfy demand and there are billions of money tied up in the banking system waiting for settlement in foreign currency.

These backlogs provide a lifeline to the parallel market, not just for foreign currency but for various commodities where the government sets price ceilings such as fuel, grain, cotton and gold among others.

Foreign Exchange Spreads The spread between the pegged auction market rate and parallel market rate is now widening with the former at US$1:ZW$84.64 while the latter is trading at US$1:ZW$150.

The spread creates a fertile ground for market instability through price distortions and hoarding of commodities for speculatory reasons in the local market.

The spread also means that millions in foreign currency continue to circulate in the informal sector since the formal exchange rate does not reflect the accepted free market dynamics. Excessive government control on the foreign exchange market has made foreign currency a speculatory commodity where traders can simply hoard and wait for rates to go up once demand increases or if more money is printed.

This discourages production in the economy and fosters rent seeking behavior by middlemen.

Need for exchange rate flexibility Zimbabwe received US$6,288 billion in foreign exchange receipts in 2020 (a 15% increase from the 2019 figure). The figure includes over US$1,002 billion in Diaspora Remittances and other loan facilities that should ordinarily circulate in the local economy and help settle foreign currency demand.

Businesses also use the parallel market exchange rates to exchange their foreign currency and pay for local goods and services in local currency especially taxes, debt, rates and other statutory obligations.

This effectively means the fabricated auction rate is actually preventing the flow of foreign currency into the formal market. The central bank should therefore allow producers and retailers to receipt in foreign currency using their own exchange rates and remit taxes to the government in line with that rate since fiscal tax devices in use on the market can work with both the local currency and the US Dollar.

A number of supermarkets trialed this successfully before Statutory Instrument 127 of 2021 was gazetted and consumers were warming up to it. The effect is that more foreign currency circulates in the formal system, pressure on the auction market is reduced and the government has a legitimate claim to receiving taxes in foreign currency.

Building market confidence Confidence is the backbone of all fiat currencies and economic stability in the world. A fiat currency is money that a government has declared to be legal tender such as the Zimbabwean Dollar, but not backed by any physical commodity in the form of Gold or Silver.

The local currency is not supported by any commodity or foreign currency reserves, therefore its value is

based on the trust that economic players have in the economy, government policies and future  economic prospects. This means central bank monetary policies can make or break the economy as witnessed in the past 8 years.

Consumers and producers are rational economic players who plan and save in a stable currency (currently the US Dollar) and transact in a highly volatile currency (the Zimbabwean Dollar). This means that costing, pricing, asset disposal, and investment are modelled in the US Dollar (then converted to the local currency, if need be).

Lack of confidence in the monetary policy means that any excess liquidity in local currency is quickly converted to foreign currency to hedge against future exchange losses.

Such conversions adjust to any slight increase in money supply and create heightened demand for foreign currency across the economy. Lack of confidence also means that the economy cannot build any savings and foreign currency does not freely circulate for the benefit of all economic sectors.

Therefore, there is need for prudent monetary policy, transparency in central bank operations and an end to all quasi fiscal operations or parallel funding operations through the apex bank. Equally important is respect for property rights (depositor’s funds, earnings and assets) by the central bank and sustaining incentives to encourage formal savings or foreign currency deposits in the financial sector.

Improving the Auction System to sustain economic recovery efforts, the government needs to allow the auction rate to be market determined in line with money supply and other macro-economic dynamics.

This means the central bank role should be limited to creating incentives for an inclusive foreign exchange market, financials markets regulation and bank supervision (through analyzing national payments and transaction reports).

The current situation pits the central bank handling all key roles from regulation (law enforcer), foreign currency supply, determining rates, supervising banks and money printing. Therefore, there is no doubt that the central bank and government share the same ambition in ensuring that the exchange rate remains pegged so as to massage inflation levels.

Market prices in Zimbabwe can never follow the auction rate as it is far from being efficient in channeling foreign currency on the formal market, and bringing buyers and sellers together.

Similarly, it is not a secret that the spread between the pegged auction rate and the parallel market rate leads to increased smuggling of Gold. In agriculture, set producer prices seize to make economic sense for farming viability because the formal exchange rate does not reflect prices in the market.

An auction system is critical to foreign currency allocation, but its importance is only limited to how efficient it is in terms of allowing free market price discovery. There is a need to craft a sustainable plan which ensures that Zimbabwe moves to a managed floating exchange rate as is the case with several African countries with comparable economies and balance of trade positions.

Harare City Council To Follow Up On Demolished Sites