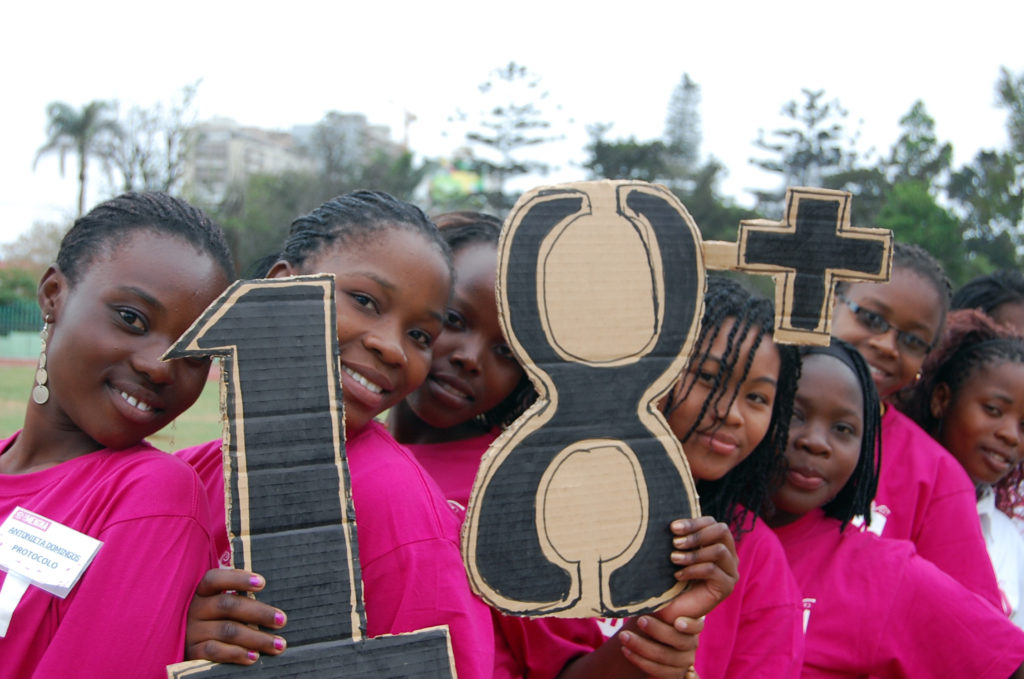 MUTARE– Civic society organisations have launched a campaign calling on the government to recognize the rights of children to a healthy environment.

As part of the campaign, a global online petition will be handed to the United Nations Committee on the Rights of the Child.

“This ambitious call to action comes at a moment where the lives of children are at critical risk. Environmental damage, which is a pressing human rights issue and considered as one of the main drivers of COVID-19, is forcing millions of children to leave their homes, miss, out on school and lose their lives as Cyclone Idai is an indicator in Zimbabwe.

“As the world approaches an irreversible ecological tipping point, significantly more lives will be threatened with children being the most vulnerable despite the fact that they contribute less to environmental damage.

“At the same time, there is a window of opportunity for large-scale change. Children and young people continue to speak up for climate action and environmental justice in one of the largest global social movements in history,” said Terres de Hommes in a statement.

UN Special Rapporteur on Human Rights and Toxics, Baskut Tuncak, authored a study “Stop the silent pandemic – Every child has the right to develop in a non-toxic environment” to draw attention to the adverse effects of environmental pollution on children’s rights worldwide.

Tuncak calls on governments and the international community to recognize children’s right to a healthy environment and urges the adoption of eight key policy recommendations.

“Even when these children are born and before they can say their first word, they are denied their rights to a dignified life.

“Even when these children are born and before they can say their first word, they are denied their rights to a dignified life,” he said.

In Zimbabwe, youth-led activities will take place nationwide to call upon the government to promote children’s environmental rights as envisioned by section 73 of the Constitution with extractives, waste management and climate change being the main thematic areas.

Terres de Hommes called on governments working on their COVID-19 recovery plans to take it as an opportunity to put children at the centre of building a more sustainable future.

Several governments have publicly committed to leading the recognition of the human right to a healthy environment, while the Human Rights Council adopted a resolution on children’s rights and the environment.

Spokeswoman of the board of Terre des Hommes Birte Kötter says the campaign seeks to force the government to pay attention to child rights, as wanton destruction of the environment holds future generations at ransom.

“Children experience how the destruction of world climate and ecosystems ruins their future chances. We can no longer tolerate this. That is why we want our campaign to ensure that the right of children to a healthy environment is enshrined in an additional protocol to the UN Convention on the Rights of the Child.

“This would oblige all signatory states to focus their environmental policies more strongly on the welfare and involvement of the child. This would be a milestone for the life chances of future generations,” she said.

“Despite children being an important stakeholder and the most affected by negative environmental degradation, especially those in mining host communities where they are already marginalized, their specific needs and concerns never really make it into the environmental justice discourse,” said Josephine Chiname legal officer, ZELA.

Terre des Hommes appealed for signatories to a global online petition to be delivered to the UN Secretary-General and the Chair of the United Nations Committee on the Rights of the Child during the General Assembly in 2021 to prompt the Member States to take action.