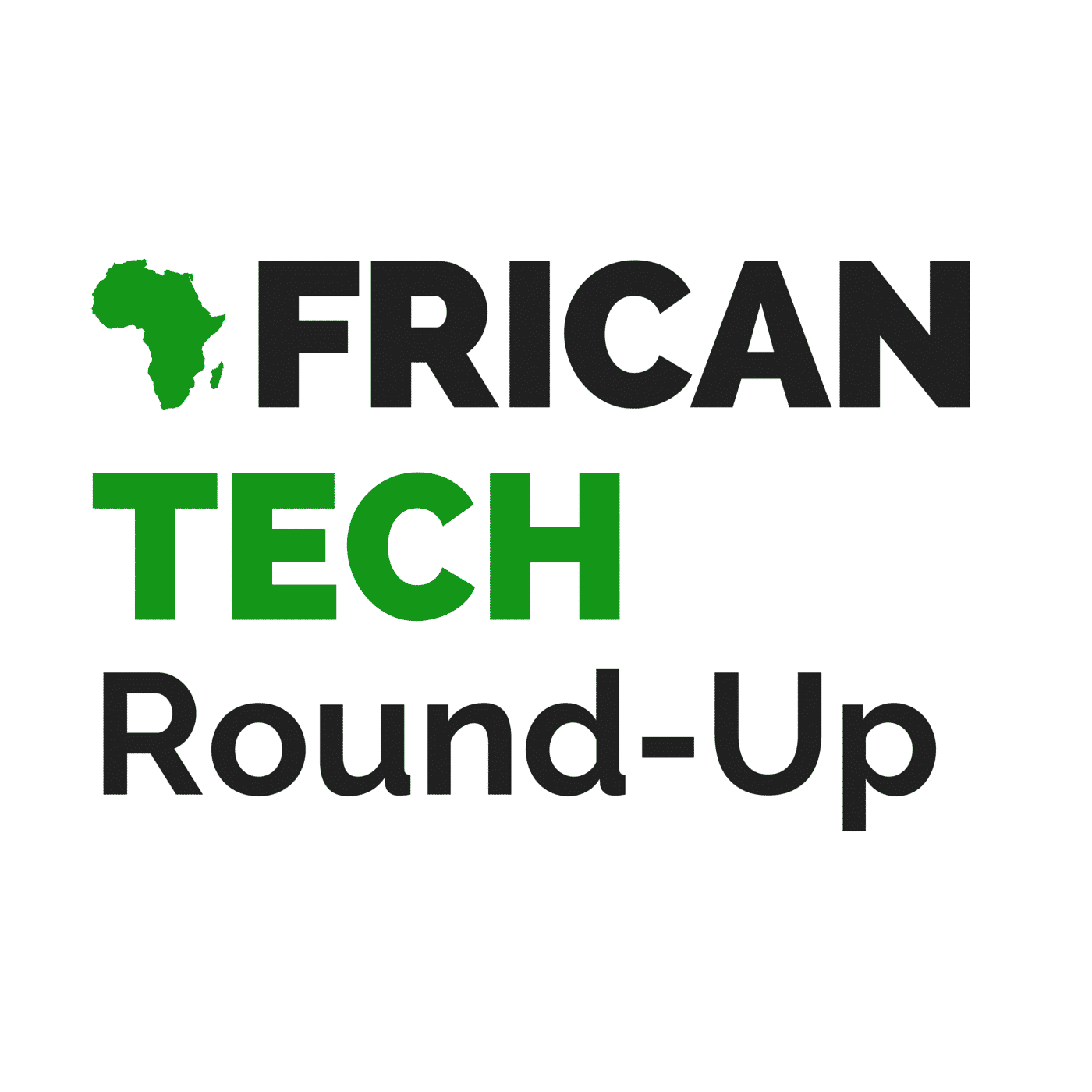 A couple of weeks ago, a think piece by Andile Masuku entitled “We simply must not allow investor bias to persist” – featured in African Independent and Business Report – caused a bit of a stir on Twitter. The hubbub surrounded the article’s tackling of the sensitive issue of investor bias that appears to be prevalent in Africa’s startup finance scene.

Cited in Andile’s piece are research findings published in a recent Bill & Melinda Gates Foundation-funded report by the American VC outfit, Village Capital. According to the report, more than 90% of the funding that’s gone into East African fintech startups over the past year or two has benefitted firms with expatriate founders. This has lead to some local founders complaining that their ventures aren’t being fairly appraised for investibility in terms of their potential and financial viability.

In this episode of the African Tech Round-up, Andile Masuku and Musa Kalenga are joined by Tapsnapp founder and CEO, Vije Vijendranath, to unpack some of the impassioned response to the investor bias debate that’s recently surfaced from certain quarters within our tech community and to chat about some possible solutions to the situation.

Then, being that Tapsnapp is surfing the “Uberisation of everything” trend, and given the current push-back Uber is experiencing in South Africa from various stakeholders, Andile, Musa and Vije decided to try and answer the question: how enthusiastically should Africans embrace on-demand marketplace platforms?

#263Tech: Computer Security, How to Counter Viruses, Hackers, and Thieves