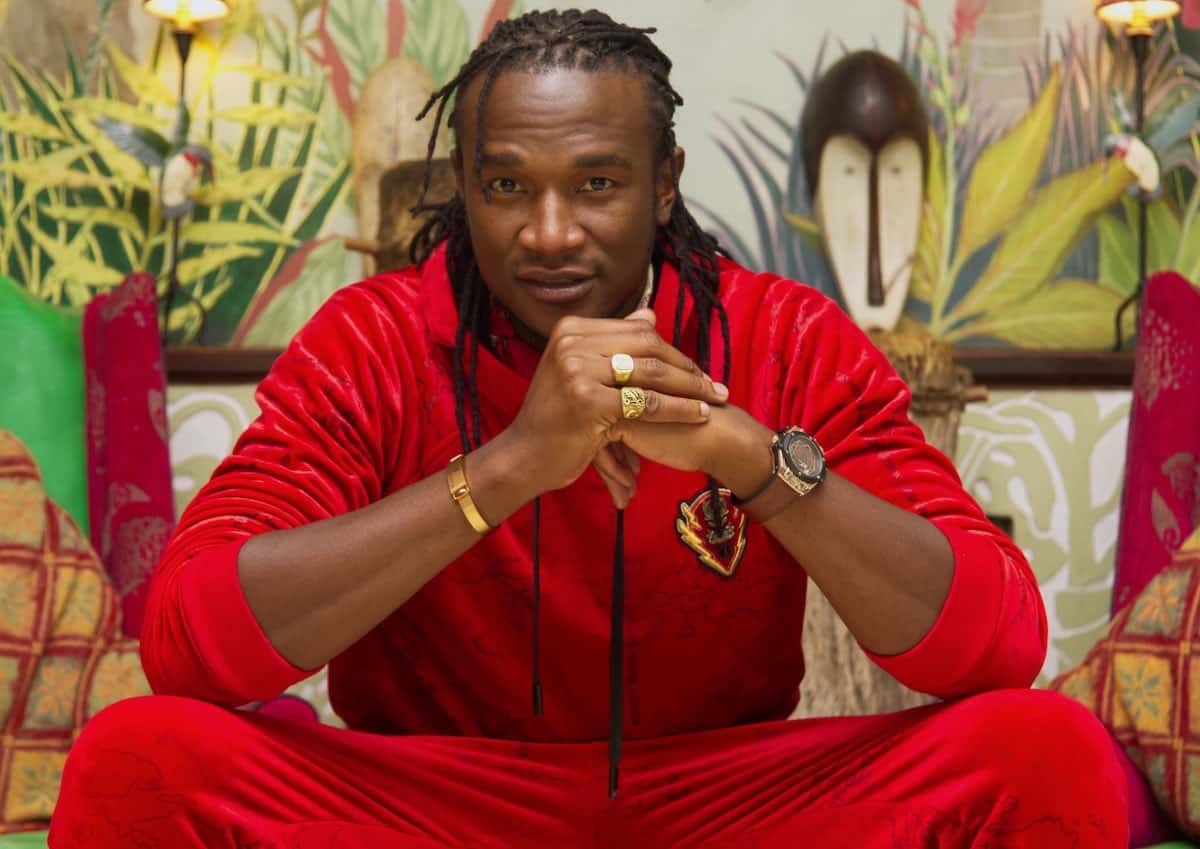 Award-winning contemporary musician, Jah Prayzah will be taking his passion for drama onto another level in coming weeks through the release of -Nhoroondo, an album-long continuous video story-line for  his latest offering “Gwara” album.

The Kutonga Kwaro singer, whose love for drama cannot be understated as demonstrated in his previous music videos, has already released the first episode in the “Nyeredzi” video earlier today.

The video follows a story of a young village couple whose love quickly blossoms the very instant they set eyes on each other in the bushes while fetching firewood.

Like an ancient scribe, Jah Prayzah appears in an uncharacteristic beard, unfolding an ancient-like scroll which he appears to be analyzing as if to foretell the two love birds’ destiny.

As the story continues, the village couple goes through the traditional process of marriage leaving a host of questions as to what will become of this couple in the next episode.

In a post shared on social media, Jah Prayzah said the story will continue on Wednesday while he kept fans guessing which next song will shape the story better.

“This is the beginning of a story we call Nhoroondo. Next episode drops on Wednesday and I would love for you to guess the next song. In the mean time enjoy the Official Nyeredzi Video,” said Jah Prayzah.