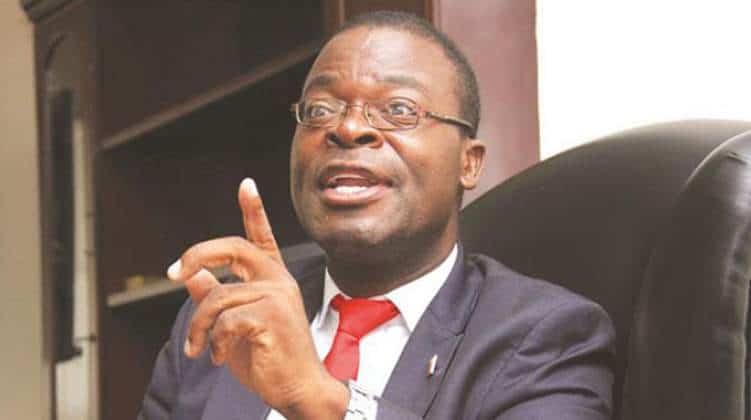 Speaking during the 30 minutes protest, ZINASU President Takudzwa Ngadziore accused government of ignoring education sector in its recent subsidy scheme that has resulted in the introduction of ZUPCO buses.

“We are never going to back down, we are coming together with all tertiary institutions because we have same ideology of saving our education.

“We can not pay RTGS5000 yet the have $1 ZUPCO bus, education is not a business for them to make profit,” said  Ngadziore.

In a petition dropped at Murwira’s office, ZINASU said the economic challenges facing the country have caused a sizeable number of students to defer studies while the majority have last year’s arrears yet government has proceeded to hike fees.

“…Now Honorable minister, it would be a very sad abdication from logic to hike the same fees by a scaring 800%,” reads the ZINASU petition.

“We do not and will not accept to be treated as customers in order to access education in our motherland. Our right to affordable and accessible education cannot be negotiable. The fees your office and the institutions you oversee are asking us to pay are way beyond our capacity to satisfy,” added ZINASU.

Early this year, government pegged tuition at state universities at $5 000 and below per semester.

This is against proposals by universities which ranged between ZWL$6 000 and ZWL$15 000.