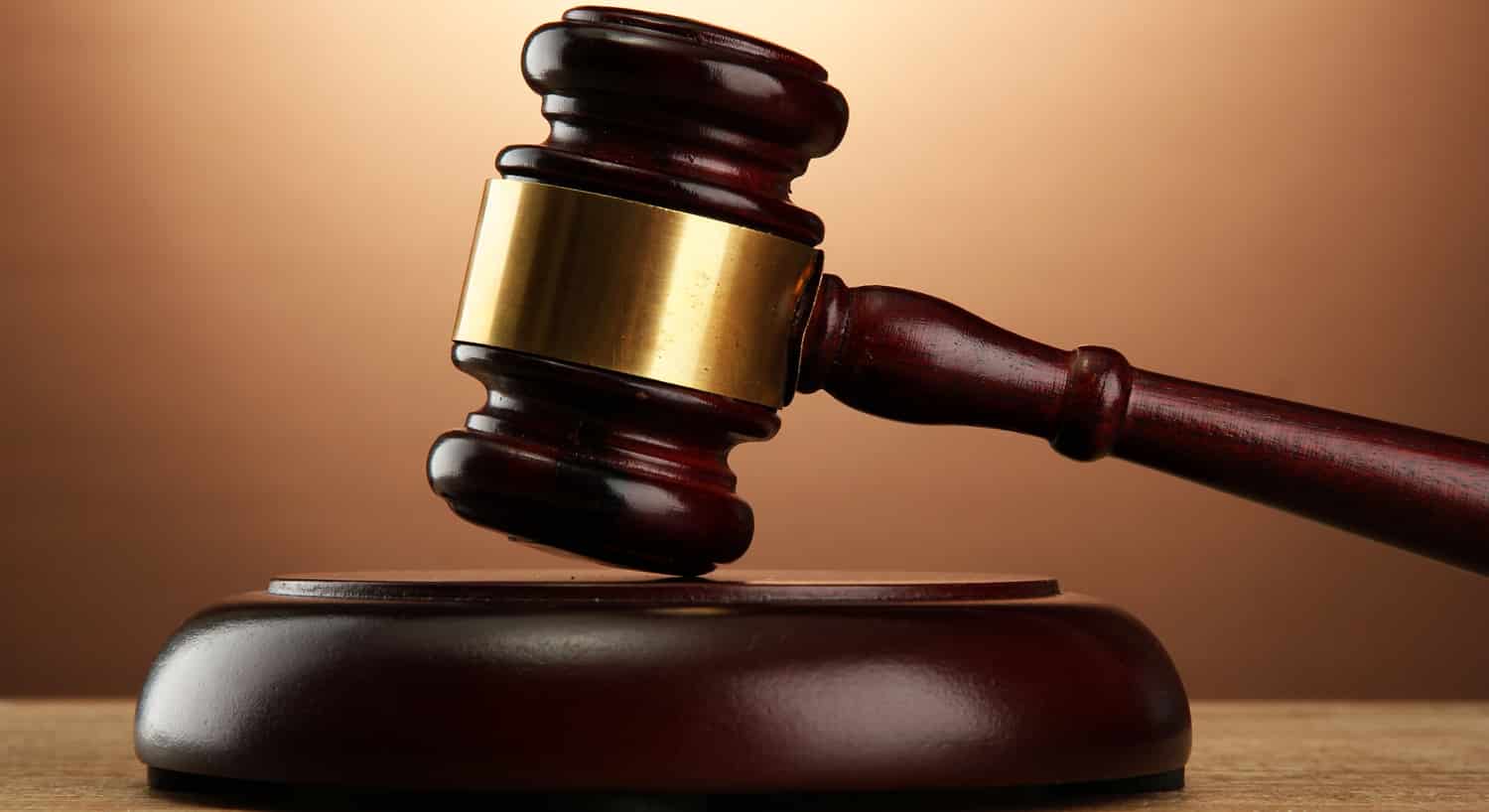 A land scam perpetrated by two Harare men against a top military official has sucked Lands and Agriculture minister Anxious Masuka after his name was used in the fraud case currently before the Harare Magistrates court.

The court heard that the two, Joseph Banda and Prince Mandende misled Masuka by producing fake documents showing that one of them was a director of state affairs at State House.

The court further heard that Banda and Mandende misrepresented to Honest Mangezi who is a Colonel in the Zimbabwe National Army that they had the capacity to facilitate the allocation of an A2 Farm measuring 100 hectares to him upon payment of US$10 000.

The two further originated a letter which was referred to the lands ministry for processing of Mangezi’s farm.

Upon noticing that the letter was fake, Mangezi set a trap to apprehend the two by instructing them to separately collect money from him.

The State opposed bail the duo indicating that two more witnesses were yet to be interviewed in relation to the case.