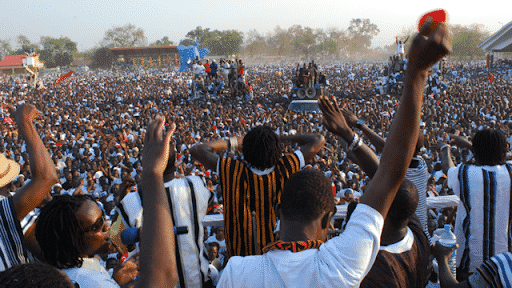 Following a two-year hiatus due to funding constraints in 2019 and the Covid-19 pandemic in 2020, the Zimbabwe International Film Festival is making a return to the cultural event calendar this year.

While still recovering from the adversities experienced in the recent past, the Zimbabwe International Film Festival Trust (ZIFF) is determined to make a memorable comeback in a four-day series of hybrid (in-person and online) events from the 8th to the 11th of December 2021, under the theme Owning Our Story (Narratives from Zimbabwe).

“Narratives from Zimbabwe” is a project initiated by ZIFFT in 2019, that has so far travelled around many parts of the country, documenting Zimbabwe’s rich history and heritage. The interviews, footage and photographs captured during this first phase of the project will be used to create a multi-media digital archive and interactive website that filmmakers and other creative content producers will be able to draw from as a reservoir of indigenous knowledge and inspiration.

“Discussions and workshops to be hosted during the 21st edition of the Zimbabwe International Film Festival will be a convergence of artists, academics and the public, deliberating on how best to move forward with the Narratives from Zimbabwe project, through which our historical and cultural legacy will take its rightful place on the global arena, into the digital domain and beyond,” said ZIFFT founder and executive Nigel Munyati.

The highlight of the festival will be the Hi5 and Smartphone Short Film Competitions that will both be taking a different and exciting competition format this year. The two competitions will run under the theme “My Heritage”, giving an opportunity for emerging filmmakers to showcase their talent, freely express their inner voice, and contribute to an all-important national discourse.

The Hi5 Competition invites filmmakers to produce and submit original documentary or drama films under five minutes in length. Since its inception in 2015, this competition continues to be a platform for young and emerging filmmakers to show off their filmmaking craft and skills, using any genre and format, provided the duration of each production is five minutes or less.

The Smartphone Short Film Competition, on the other hand, is focused on Zimbabwe’s youth, giving them a platform to freely express their inner voice, and contribute to an all-important national discourse. Participants must be ages 14 – 34 years and must be Zimbabwean residents or Diasporans who have at least one Zimbabwean-born parent. Films must also be under 5 minutes long, in any format, as long as they are created using a mobile phone. Again, the theme is “My Heritage”.