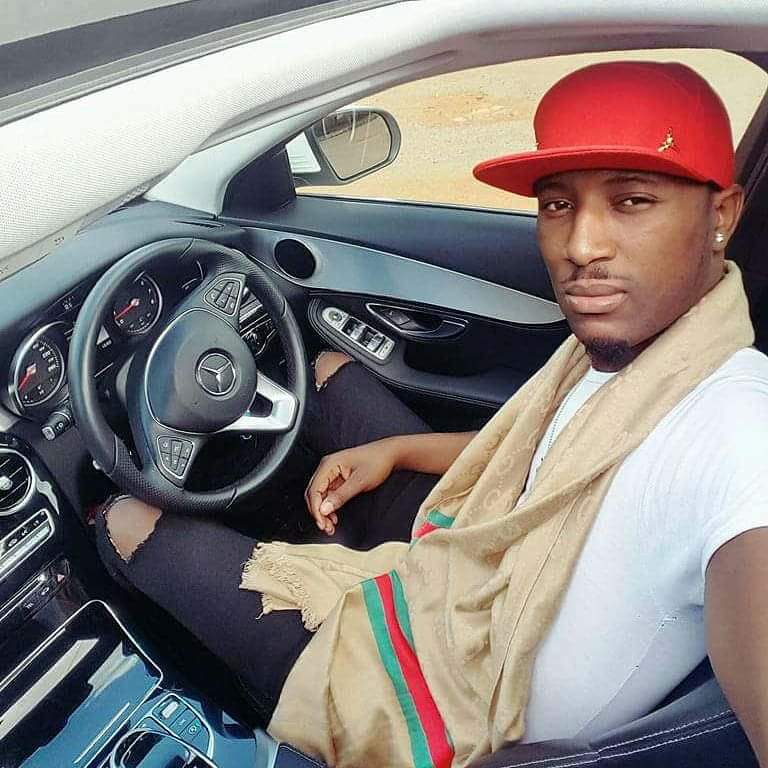 As the #MudiwaHoodChallenge continues to catch steam, thanks to a troll gone wrong by rapper Desmond “Stunner” Chideme on his perennial rival Mudiwa Hood, the two have ended their social media ties in what the later said is ‘doing away with negative energy.’

In his condolence message on the death of Kobe Bryant, an iconic American Basketball player who died in a helicopter crash together with his daughter Gianni Bryant over the weekend, Mudiwa insinuated that he was the deceased’s lookalike.

As per the duo’s trend, Stunner took a screenshot in an attempt to troll the Ndaita Mari singer, querying his assertion.

While the troll was meant to mock Mudiwa it turned out a blessing in disguise for the flamboyant rapper as it triggered the #MudiwaHoodChallenge which has gone viral.

The challenge has gone big that even Stunner has admitted.

Stunner wrote, “Until next time bro, just remember who made your tweet bigger than your latest song.”

However, despite the “blessing,” Mudiwa did not spare Stunner when he blocked what he termed sources of “negative energy” on his Twitter.

“I just blocked a few people after I did… I checked all my bank accounts and realised i didn’t lose any cent, checked my cars, and all other things…they still look beautiful…now am playing FIFA20. Lesson…BLOCK NEGATIVE ENERGY you won’t lose anything but gain peace,” wrote Mudiwa.
#MudiwaHoodChallengeDesmond ChidemeMudiwaStunner
Share FacebookTwitterGoogle+ReddItWhatsAppPinterestEmailViberLinkedin