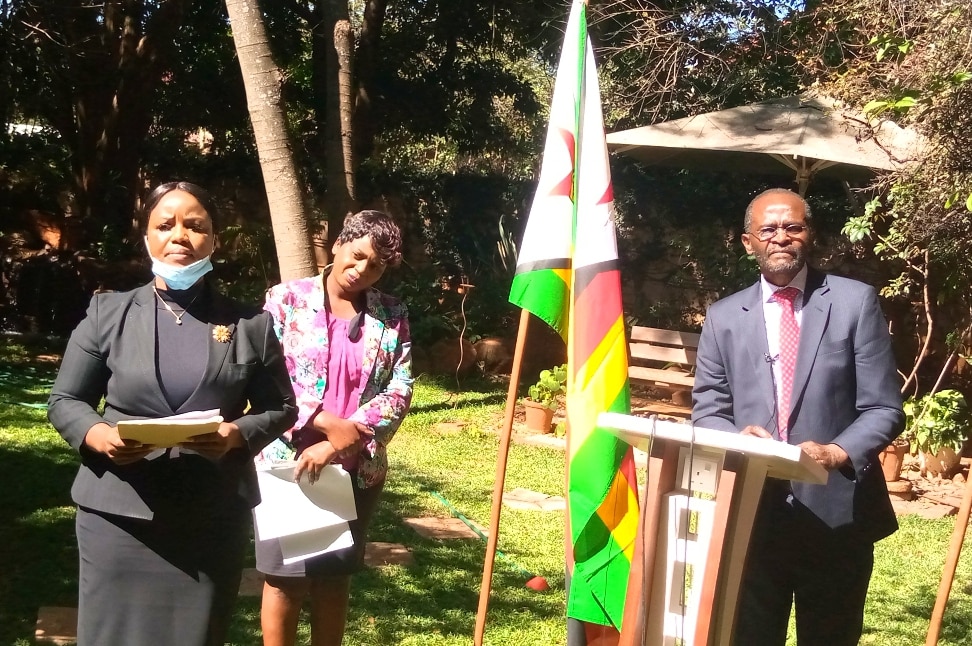 Opposition MDC Alliance has expressed concern over what it says selection application of the law by the Zimbabwe Republic Police (ZRP) after two of its members were allegedly arrested in Gutu recently.

MDC Alliance secretary for elections, Ian Makone claimed that the officials were arrested for holding a party in-house meeting whilst the ruling Zanu PF held a public meeting in the area.

The party claims that a Zanu PF vehicle used to transport the arrested opposition officials to the police station.

“We are greatly concerned about the unfair electoral playing field, our members continue to face abuse through selective application of the law. A few days ago, two MDC Alliance officials Phillip Mahachi and Langton Guvava were arrested for purportedly holding a meeting without notifying the authorities. The purported meeting turned out to be an in-house training workshop and not a public meeting.

“On the same day and area Zanu PF also held a public meeting close by and instead of applying the same law the police went on to use a Zanu PF vehicle to arrest the MDC Alliance officials while leaving Zanu PF supporters to continue with their business.

“The Gutu incident is a microcosm of a larger problem of an unreformed political landscape. The police should operate within confines of the regulations as they apply to public meetings and at the same time not act as if they are on a brief from one political party to another,” said Makone

Meanwhile, Makone expressed concern over the closure of some voter registration centres in Harare saying some residents were denied their constitutional rights.

“In Harare, three registration centres were initially operational but only one remains open, the Remembrance House and Cecil House registration centres have been closed on flimsy reasons. Harare’s Sunningdale residents were last week turned away at Remembrance House as they wanted to exercise their constitutional entitlement. As if that was not enough, they were instructed to visit Makombe Building for registration thus imposing unnecessary costs to citizens.

Makone said Harare has an estimated 600 000 people yet to be registered and the provision of just one registration centre is only but an insult to residents.