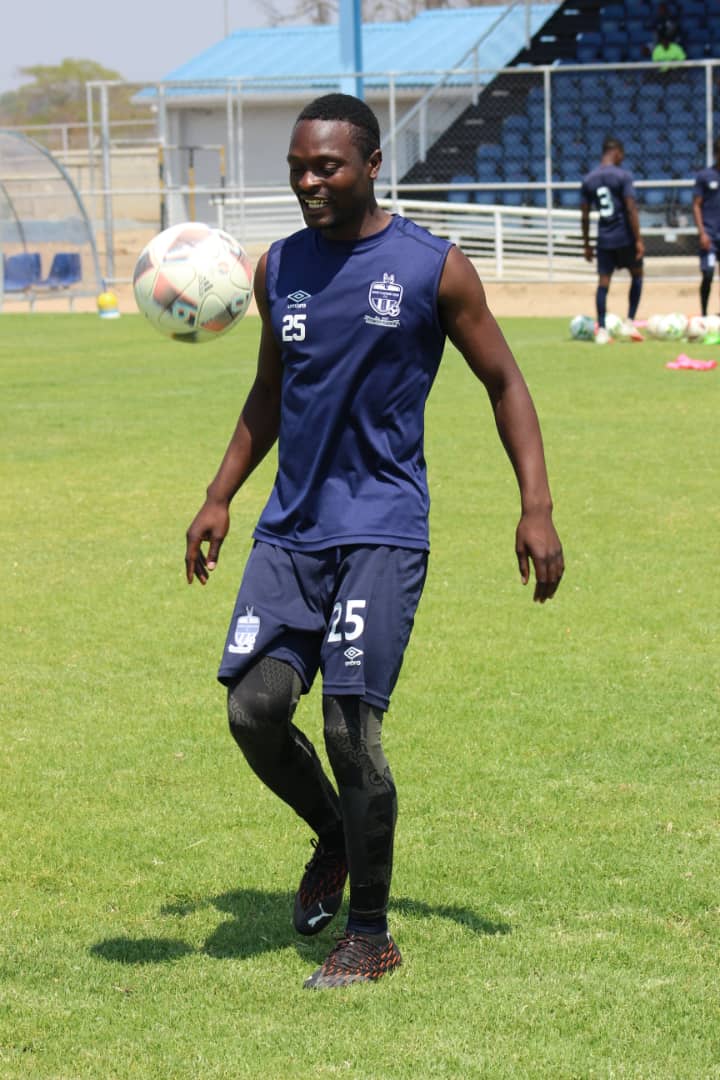 Ngezi Platinum Stars’ striker Wellington Taderera who signed for the club in January from Black Rhinos is bullish of a positive performance from his team ahead of resumption of the Chibuku Super Cup next week.

In an interview with 263Chat Taderera said Madamburo, as the Ngezi-based side is affectionately known-will bring smiles to its legion of supporters.

“The People’s team will forever bring joy and smile to its supporters so just be patient and witness the people’s team doing its mission,” said Madamburo.

The pacey striker said the team has enough ammunition to torment its opponents and has a genius in Denver Mukamba who has been an inspiration to play alongside.

Mukamba, a dazzling midfielder has so far been in excellent form for his team in the current Chibuku Super Cup campaign.

“It’s a very big honor to be playing with a genius player like Denver. He has everything that one can wish to have from a player. This is the reason why I was calling our team, the people’s team” said Taderera.

Taderere started his premiership career at Shabani Mine F.C and moved to army side, Black Rhinos where he made a name for himself before signing for Ngezi early this year.

They are 3 points ahead of rivals, F.C Platinum who are on second place with 6 points. Hwahwa F.C and Triangle United are third and fourth, respectively with 1 point each only separated by goal difference.