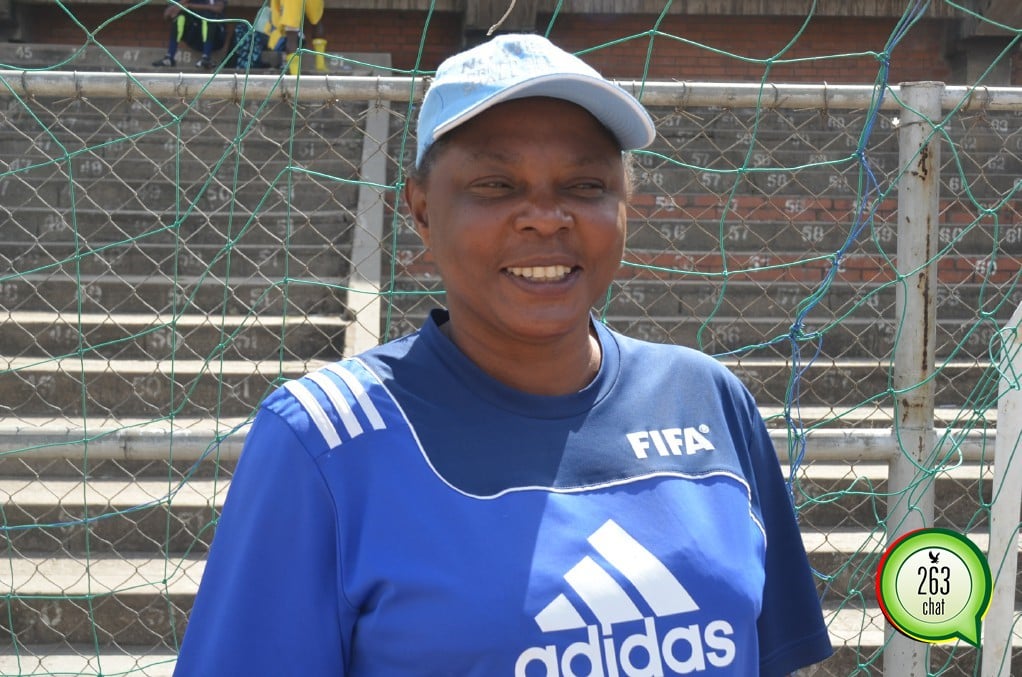 “CAF is delighted to announce that you have successfully completed your Women Instructor of Instructors training. To differentiate the instructors we divided them into four categories: Regional A, Regional B, Regional C and Local depending on the assessment made.

“This letter is an official document appointment you as Regional C Instructor for a period of one year. During this period you will be called to carry out tasks at local level, to participate in refresher women courses, to participate in CAF Women activities and at the end of the above mentioned period, you will be subject to a new evaluation.

“CAF may assign you to tasks at any time in order to keep you active and updated with new trends in the game,” wrote CAF Acting secretary general Anthony Baffoe.

Gwesela in his congratulatory message said the appointment historic and serves as a reminder that women are achievers.

“Local football stands humbled by this achievement by Mugadza, one of the celebrated figures in women football. This achievement is historic and serves as a reminder to all of us that given a chance, women are achievers on their own and deserve respect like everyone else. The milestone is an inspiration to all female coaches and administrators that with the right support, focus and determination, the sky is the limit” Gwesela said