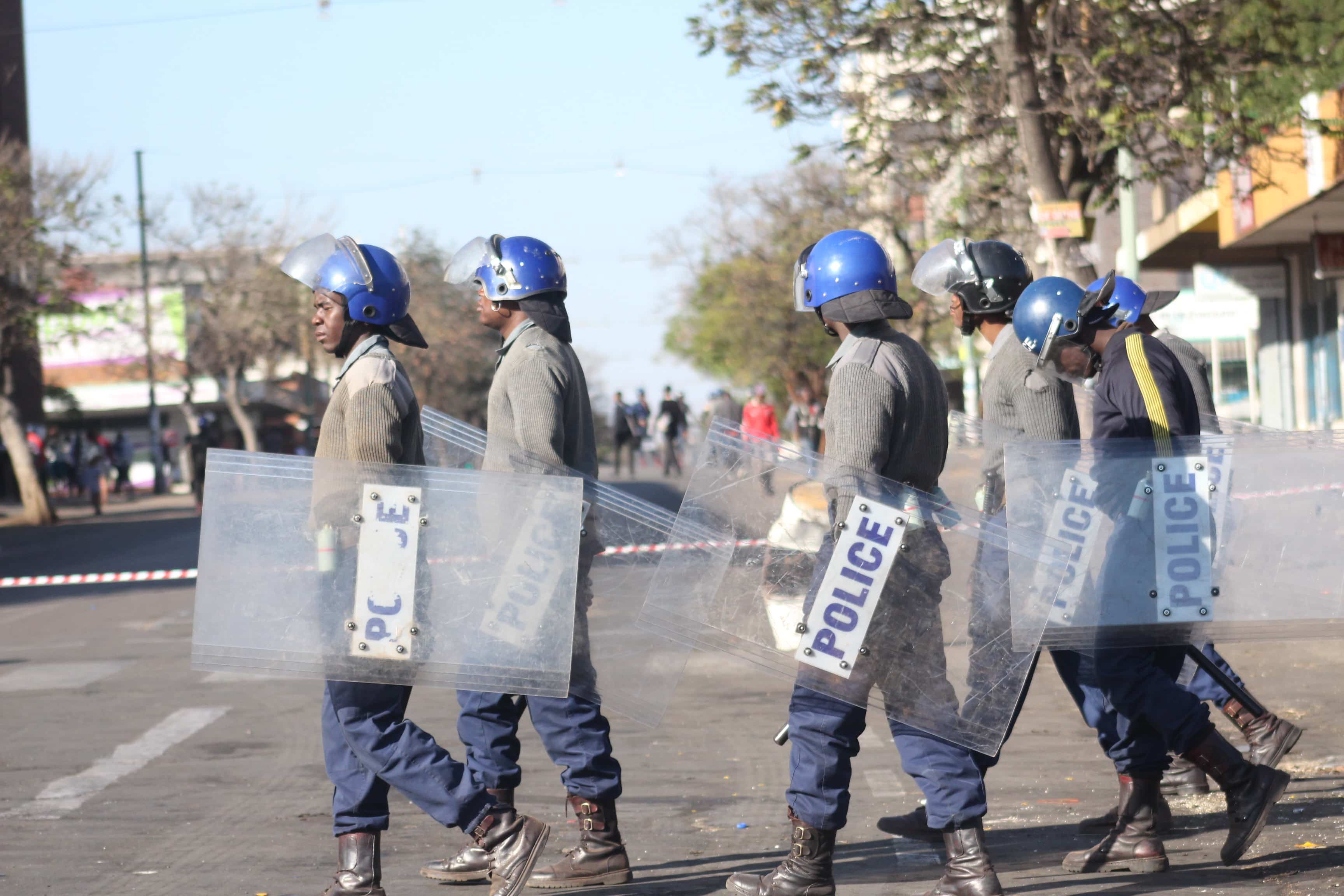 MUTARE– Court officials burnt the midnight oil to hand down a judgment to upholding a police prohibition order on a planned MDC demonstration.

Magistrate Lauzarus Murendo dismissed, without reasons, an urgent appeal by opposition party Movement for Democratic Change (MDC) representatives around 7pm, for a march which was scheduled to start from 10am to 4pm.

Murendo said he would provide written reasons today to Johannes Zviuya and Peggy Tavagadza of the Zimbabwe Lawyers for Human Rights, who represented MDC.

In his  submissions Zviuya argued that police had ulterior motives to frustrate MDC from practicing their constitutional rights.

We served the first respondent Zimbabwe Republic Police with a letter of intent to demonstrate on 22 August, but on to our client’s surprise they replied on 21 August after hours around 7, a few hours before the demonstration.

“Our client, the applicant was prepared to demonstrate. Police are have with dirty hands, their intentions are to frustrate our clients from practicing their constitutional rights. Clearly our client’s rights were violated,” said Zviuya.

The prohibition order handed down by the Officer Commanding Police Mutare Central District Chief Superintendent Florence Marume said police were banning the demonstrations based on misgivings of business people.

Marume said incidences of business disruptions during an earlier march in January had caused losses, however the business community was afraid of a repeat of the situation.

“During a consultative meeting with stakeholders and business community in Mutare, held on 19 August, about 31 business entities cited incidences of the 15 and 16 January where normal business was disrupted thereby causing a lot of losses,” said Marume.