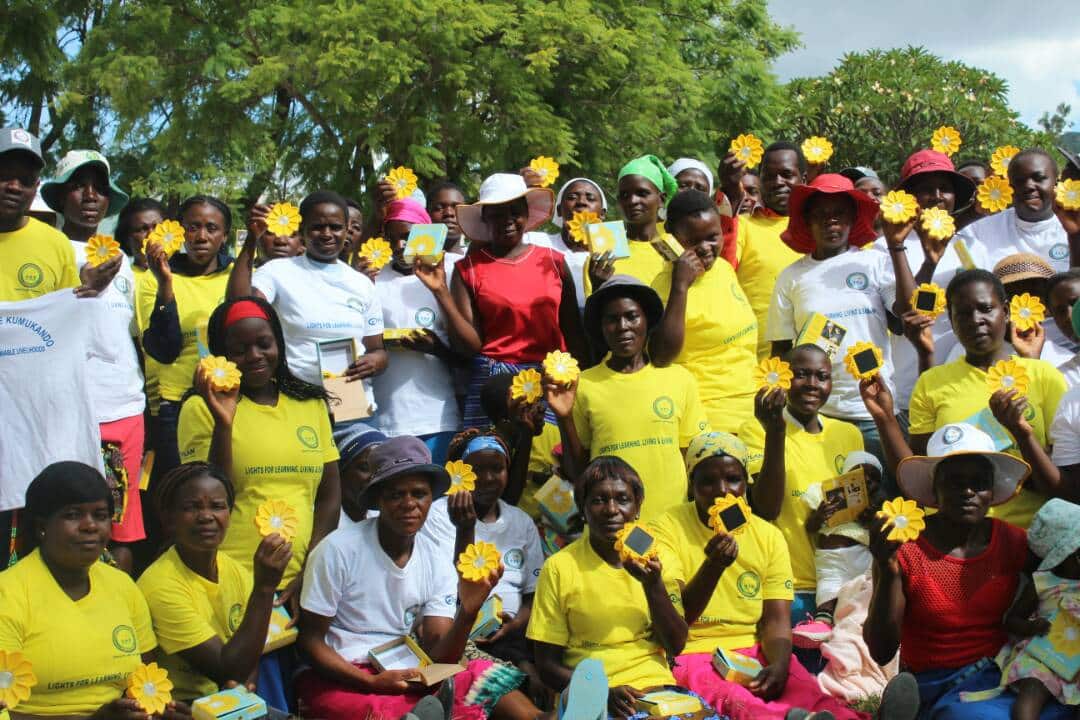 Desire Kufakwedeke (25) from Mutoko could not hide her excitement at being re-united with the organisation that transformed her life and that of her entire family.

In her conversations with friends and anyone who cares to listen, she always speak glowingly about Plan International- a humanitarian organisation that paid her school fees payment right from primary school to Advanced Level.

Though she could not proceed to university due to poor grades at A’ Level, she has no regrets. She says she could not be where she is today had ‘Plan’ not taken full responsibility of her school fees.

Being from a very poor family, going to school was a privilege her brothers and sisters could not get, prolonging her family’s poverty cycle.

For Desire, when Plan International USA and Alight Zimbabwe Trust- an alumni organisation for Plan International sponsored children came to her community to introduce a social entrepreneurship project, she could not think twice but take part even if it meant paying to join.

“I have been wondering what will be us after the Plan sponsorship, because after we reach 18 years we would be released to the world to be on our own.

“Through this Alight Zimbabwe Trust, Plan International is now coming back to us, to see how we are coping and if need be, support our entrepreneurship projects, this is very effective in transforming peoples lives,” said Kufakwedeke.

Regius Katiyo also from Mutoko also noted that the AZT project had made a big impact in her community as they were able to get the much needed capital to start income generating projects.

“We are grateful to Plan International USA for the support they are giving us, I am an unemployed youth and being idle often encourages wayward behaviors and since I joined this programme, I am now able to work and get money to feed my family, something that ensures that I am also able to send my children to school,” said Katiyo.

Edwin Sithole, AZT Programs Manager, highlighted that the only way communities can stand on their own is when the critical masses of development and future leaders are empowered through skills development so that they can rely on their own.

He added that through interventions like social entrepreneurship, village savings and lending methodology, his organization has complemented Plan International’s efforts to eradicate poverty through supporting vulnerable children with school fees and then coming back to support their economic activities.

“We believe that by giving income generating projects to young people and women will one day pay huge dividends and is more sustainable unlike giving them handouts or donations.

“To that effect, we would like to thank Plan USA and Plan Zimbabwe for giving our members such projects and we hope this will make them fully realize their potential while giving back to their families and communities,” said Sithole.

He added that through the social entrepreneurship project, they are giving young people in selected communities solar rechargeable lights which they can sell as start up capital.

“Upon selling their stock, they shall return the capital which shall be given to other districts where Alight Zimbabwe Trust will replicate the same projects,” added Sithole.

Asked on the impact the project has made in communities where it has been implemented, Sithole said there has been a positive change and an upward increase in household income especially for the beneficiaries, adding that they are looking at other avenues of raising more money to cover other areas that were not on the initial list.