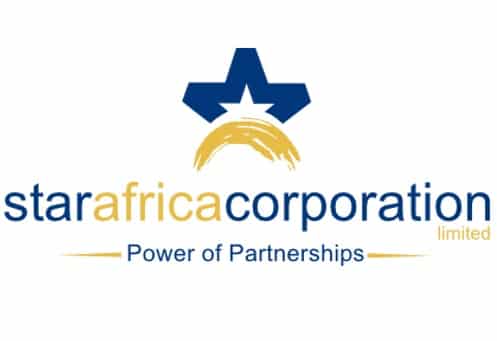 Sugar processing company, Star Africa Corporation (Star Africa)’s profitability in the six months to September 30 was hampered by foreign exchange losses and financing costs from borrowings despite an increase in revenue.

The Group registered a loss after tax of ZWL$ 54 million.

However total turnover increased by 24 percent to ZWL$1.875 billion compared with ZWL$1.508 billion realized in the prior year comparative period.

Earnings before Interest, Tax, Depreciation and Amortisation (EBITDA) increased by 34 percent to ZWL$318 million relative to ZWL$238 million that was achieved last year as a result of cost management strategies.

“The profitable performance was mainly hampered by foreign exchange losses and finance costs on foreign borrowings following the introduction of the RBZ foreign exchange auction system. As a result, the Group incurred a loss after tax of ZWL$ 54 million,” said Group chairman, Joe Mutizwa.

The 11.5 percent decrease in sales volumes was attributed to COVID-19 related challenges, associated transport restrictions, maintenance shutdown in August 2020 and disruptions to the operations due to a fire that destroyed the raw sugar warehouse.

“The operating environment was negatively affected by the advent of Covid-19 which has affected the conduct of business,” said Mutizwa.

At Country Choice Foods (CCF) volumes were 100 percent down due to low disposable incomes and depressed business activity experienced by the operational unit’s major industrial customers.

The properties business however recorded a 53 percent increase in turnover from ZWL$ 5.3 million in prior half year to ZWL$ 8.2 million thanks to improved occupancy levels.

The Group’s associate, Tongaat Hulett Botswana recorded profit after tax of ZWL$ 99.95 million of which the company’s share was ZWL$ 33.32 million after converting earnings into Zimbabwe dollars at the official rate.