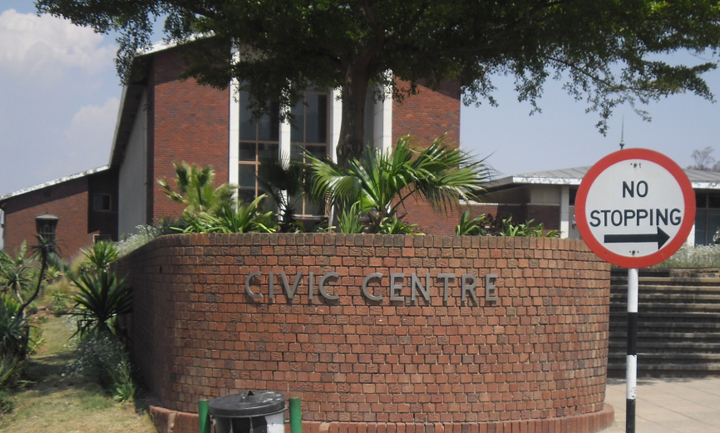 MUTARE- Former Mutare town clerk Obert Muzawazi has been arraigned before courts facing corruption charges and abuse of office during his tenure.

Bingura and Sithole allegedly signed the agreement of sale as witnesses.

Investigations established that at the time of the sale, no tender procedures were followed as per the Urban council’s act.

Mutare city current management says the impact of the former Muzawazi’s shenanigans are still being felt at Civic Centre.

During this tenure government through the Auditor General noted several mismanagement of council business including corporate governance breaches.

A Land Audit on council affairs commissioned d by the then Minister of Local Government Saviour Kasukuwere also unearthed several violations of procedure in land sales.

Campaign For Recognition Of PWDs Launched