State Of The Culture With Admire Kudita 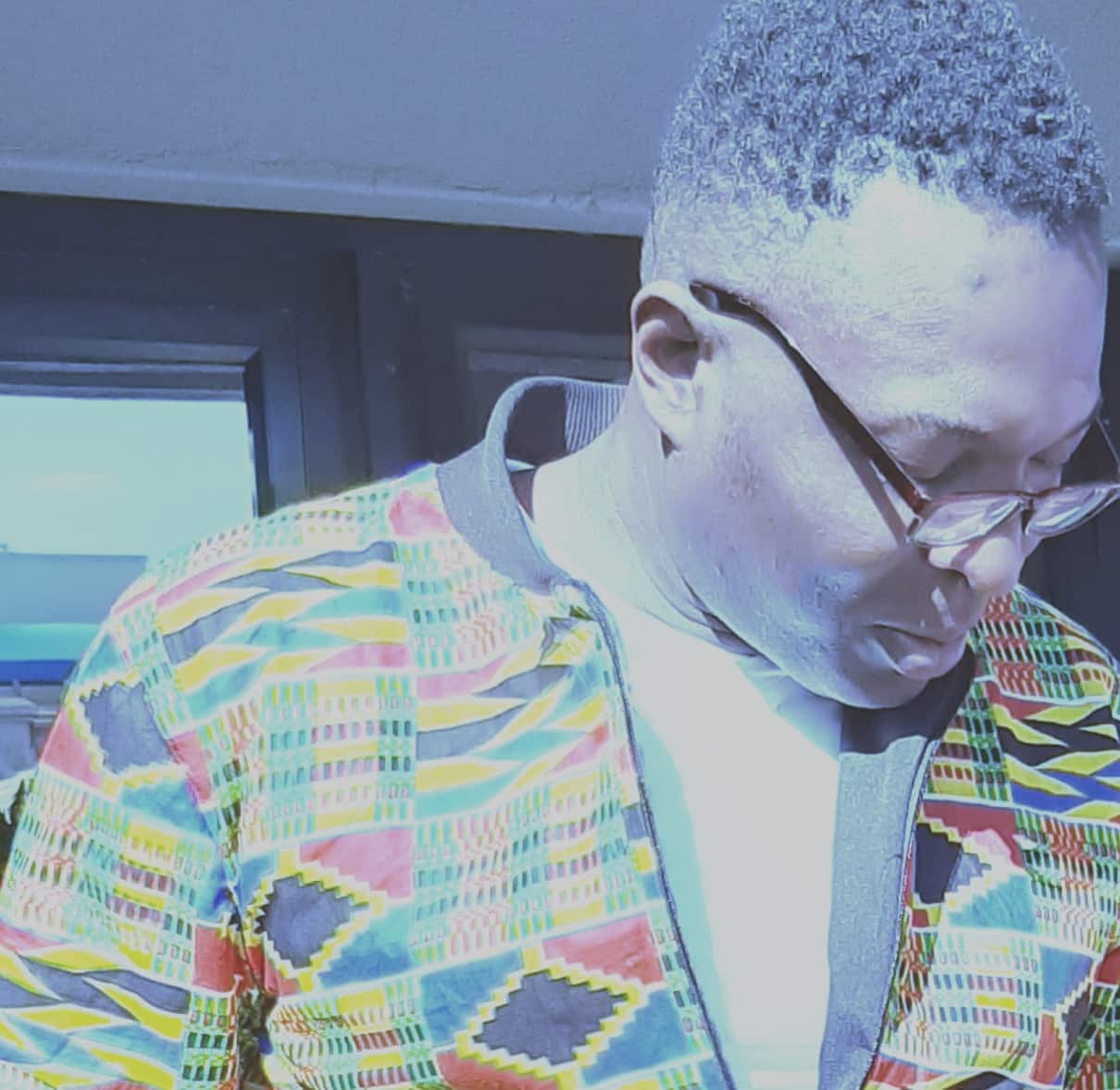 The lockdown has been a time of introspection and indeed as the levels de-escalated, the feeling has been palpable that the world is a different place. So much carnage at the social, political, economic and cultural level. Much has been widely reported by the media about the cost to nation after nation of the COVID 19 pandemic. Artists most likely, are scrapping the bottom of the surface precisely because the disease represents a ‘scattering of crowds’. Now, the entertainment business model, if ever it was there especially in this country, has forever been impacted because of the necessary safety Covid 19 regulations. And artists need crowds…. whether it is a theatrical performance or concert or film screening.

But why this column?

Culture has always represented the crucible in which human societies and activity (the political gamesmanship, the economic sleights of hand) take place.  As things stand in Zimbabwe, the music has always represented the dominant subcultures and even political themes. The fixation the public has with the antics of a Passion Java for example is a reflection on Zimbabwean society’s preoccupation with the charismatic staple offering of prophetic preachers. It is no longer enough for one to be merely a brother so and so, or pastor, one must be an apostle of prophet. But that is another story for another day not forgetting to mention that the said Java, has ventured into pop culture to the extent of featuring on Zimbabwe dancehall songs and signing up some of the genre’s artists. The relationship between the prophets and artists is symbiotic. They both revel in the ‘stardust of each other’s fame’ and so it goes. Defined as a people’s way of life at a given time, culture includes people’s norms, practices and traditions but has often been misunderstood as tradition. Culture remains infused with dynamism reflecting and inflecting the trends, the concerns, fixations, aspirations and zeitgeist of a given society. It is an important lens through which to view society.

Soundtrack of the times

One of the questions that has hung over many artists or creative persons’ careers is how and when to draw the line between sheer art and politics. Asking artists to stay in their creative lane is to miss the arc of all creative enterprise; which is to hold up a mirror to the collective face of a people. Often for creative persons, following a creative pursuit is not even a matter of choice. The muse is something that creative people are occasionally stuck with. A muse can be a person or a motif inspired by an event upon which they draw inspiration from. Thus, when Marley sang about War, Exodus, Black Survival, Redemption Song etc., one always has to consider the epoch and what forces shaped the world in which the Jamaican musical prophet lived in. The Sixties and Seventies were the era of a global awakening of black liberation across the world. The civil rights movement in the States was raging and the likes of Dr. Martin Luther King and Malcolm X were media staples. Mandela, Nkomo, Nyerere, Nkrumah, Toure on the African continent were casting a vision of black independence and getting into trouble with the colonial regimes. Mandela in fact was in incarcerated in 1962 and spent the first 18 years of his 27 years on the brutal Robben Island Prison.

In traditional African society, the griot was a musician cum historian who resided in the court of the chiefs and kings especially in West Africa society and bore the traditions and lore. In Southern Africa, the closest there was the imbongi (praise poet) whose job it was in sense to extol the person of the king or chief. He would normally be a man from a long line of such persons with institutional memory coupled with musical and poetic talent which made him stand apart. Like true griots, the artists in those heady days of the Sixties and Seventies were not lagging behind the seismic socio political shifts. Though initially, globally famous institutions such as Motown in Detroit, US, churned out syrupy pop ditties about lovelorn teenagers, as the years and political heat increased, its artists such as Marvin Gaye began to become more militant and tackled anti-war themes. Gaye appeared to stop caring about being known as the black Sinatra after Italian American crooner Frank Sinatra. Stevie Wonder was also producing music which spoke to the theme of black disenfranchisement in the inner cities of the US. Aretha Franklin, the queen of soul was marching alongside the revolutionaries and lending her soaring soprano to the civil rights cause and movement.

I watched her perform when she was in the country for the SkyzMetro FM, MTV Base concert koBulawayo last December. Shasha is currently being touted as the queen of amapiano down in South Africa. She would rather we didn’t box her musical repertoire in. The trending 25 year old Shasha, born Charmaine Mapimbiro in Mutare, Zimbabwe has got the attention of the globe right now and she might well blow up. She has the gumption and the talent for it. Snagging the Best New International Act (Viewer’s Choice) at the Black Entertainment Television (BET) awards in United States is no mean feat. The awards will be televised on the 29th of June and even the National Arts Council is rallying Zimbos across the world to vote for her. But there is a sense in which her current success and career is emblematic of Zimbabweans’ journey outside our borders and that’s a bittersweet meditation if you ask me! Going forward, here is hoping that this journey is worth both all our whiles. This column marks the beginning of a journey and collaboration with the 263chat family going forward.  I for one, pledge to bring incisive features and analysis of local, African and international pop culture and society through this column.

*Admire Kudita is a multimedia journalist, tech watcher and cultural analyst of over twenty years and can be contacted on Twitter: @amkudita,  Email: [email protected]