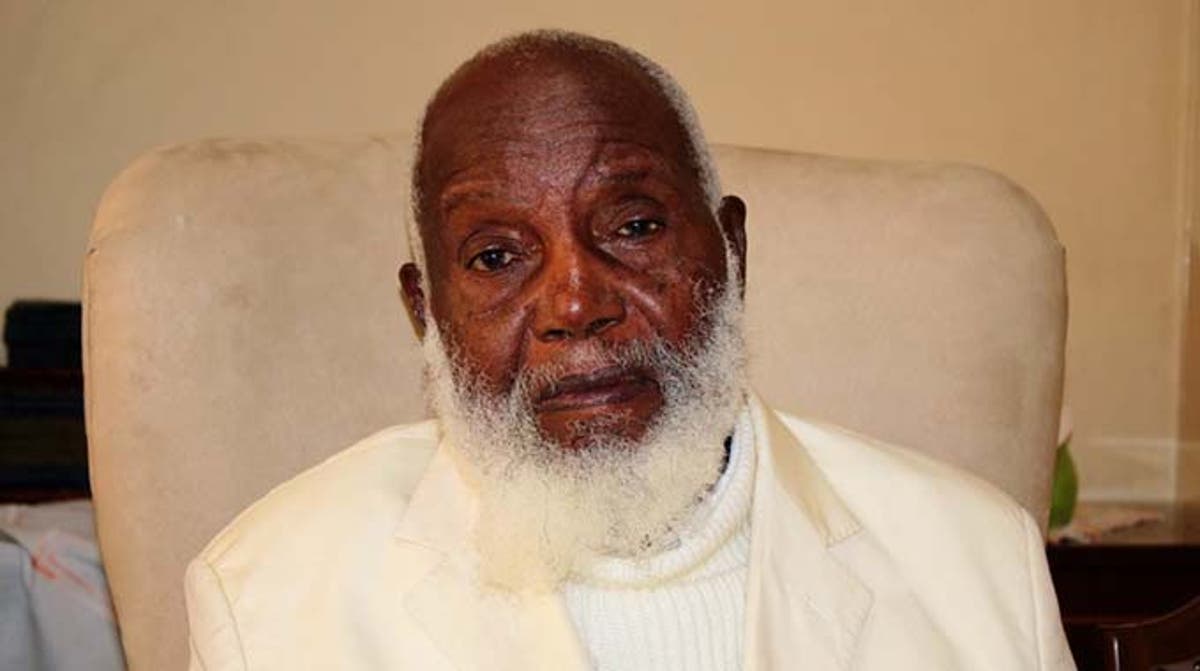 THE Supreme Court has settled the battle for the control of the African Apostolic Church (Vapostori VeAfrica) after it dismissed, in part, an appeal filed by the church’s founder Paul Mwazha’s son Alfred, seeking to nullify a High Court order that reinstated his father as the leader of the church.

In delivering their judgement Supreme Court judges Justices Susan Mavangira, Tendai Uchena and George Chiweshe ruled that the High Court’s decision be upheld as the note supposedly written by Paul Mwazha did not specifically name Alfred as the successor.

“With regards the second ground of appeal the court a quo ruled, correctly in our view, which the handwritten note presented to it in order to prove that the Archbishop had chosen the first appellant as his successor was silent on the issue.

“The learned judge a quo analysed the text of this note and came to the inevitable conclusion that there was nothing in it which spoke to the nomination of anyone (let alone the first appellant) as the successor to the Archbishop.

“The learned Judge a quo cannot be faulted in that regard. For that reason, the second ground of appeal stands to be dismissed.” Justice Mavangira said in her judgement.

Justice Mavangira also ruled that the church leadership would not convene a meeting of Bishops and choose a successor to the Archbishop as it would be a violation of the church’s constitution.

“I agree with the appellants that clause 9.2.2 of the constitution can only be invoked in the event that the Archbishop is absent “by apology, illness or death.” It is only then that the Council of Bishops (the Priesthood Council), acting in terms of clause 9.2.2, can sit and deliberate on the question of succession.

“Without therefore having made a finding as to the incapacity of the Archbishop the learned Judge erred and misdirected himself in granting an order for the invocation of clause 9.2.2. For that reason this is a case in which the appeal succeeds in part.”

According to the court papers Alfred had publicly announced himself as the successor to the Archbishop and purported to have taken over the reins of the Church, jettisoning his aged and ailing father.

Ernest Mhambare, who is a reverent in the church, had approached High Court last year seeking to nullify the appointment, arguing that Alfred had attempted to usurp the position.

The application was granted by Justice Chitapi who ruled that Paul Mwazha would retain his position as the Archbishop, prompting Alfred and his brothers to file an appeal at the Supreme Court.