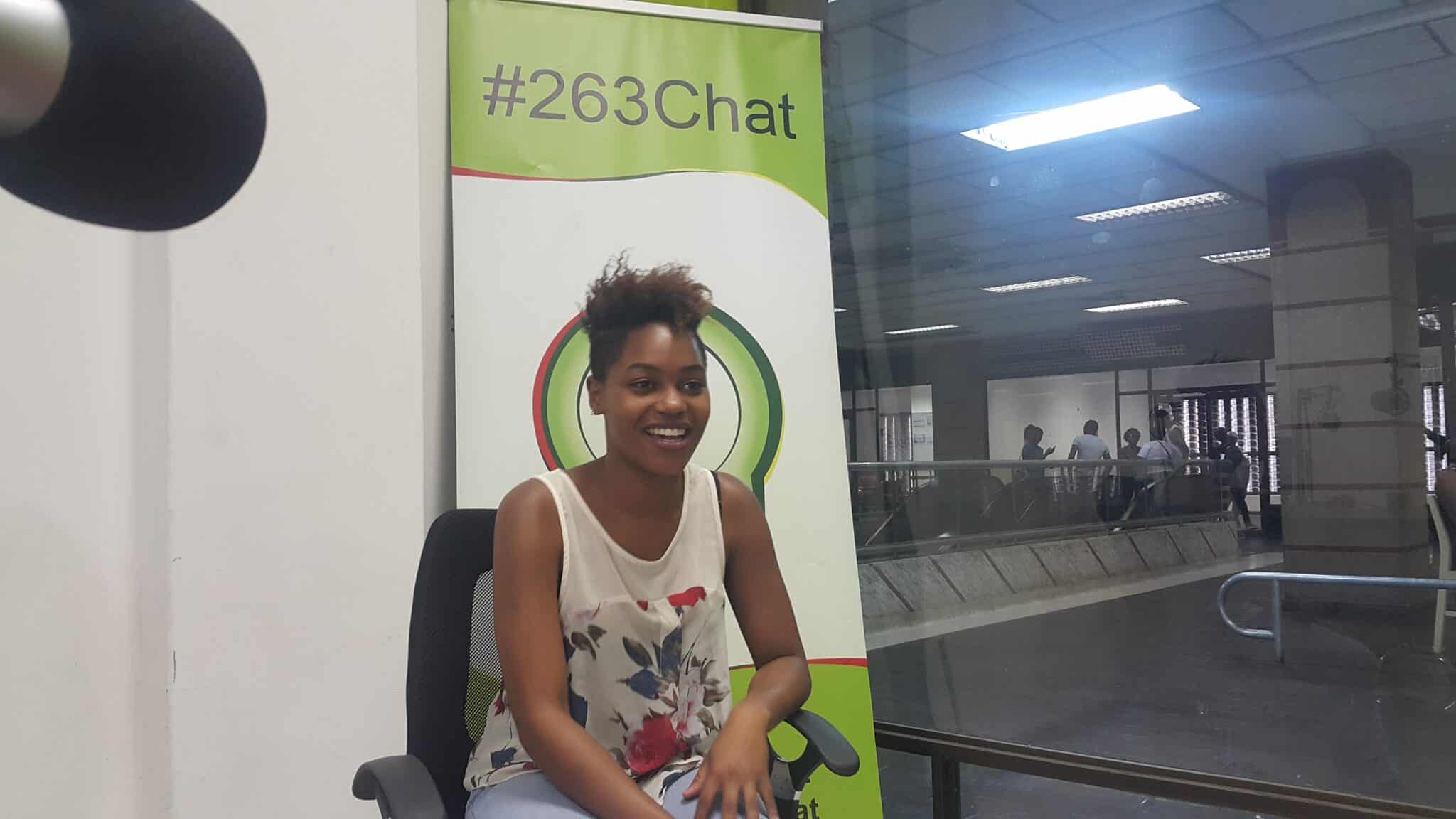 Trace Africa on their official twitter handle commended her creativity prowess and quality of the music video.

“Tamy Moyo shows us that she is a boss in the visuals of her track Kwandinobva which is now playing on, said Trace Africa.

The music video celebrates diversity of African identities, sub-cultures and lifestyle, educating Africans in general not feel inferior about their ethnicity by proudly embracing their backgrounds.

Trace Africa has become a major career booster and platform for local artistes to rise and promote their music career.

Kwandinobva’s debut on Trace Africa is the positive publicity Tamy needs for her promising music career and boost the momentum for her hyped upcoming Sophomore album.

Devolution Should Be Apolitical-Rural Women