Tribe of Influencers Back With Social Media Awards 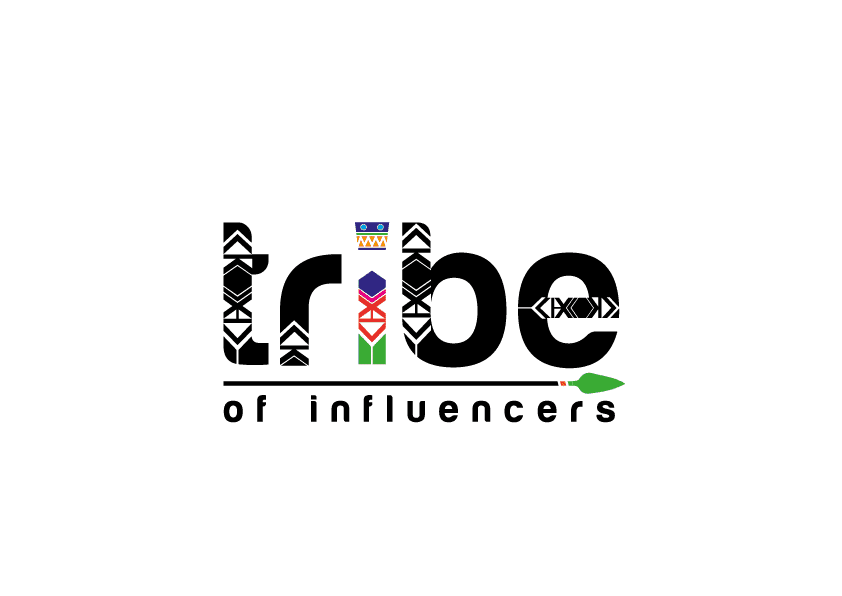 Tribe of Influencers, who pioneered the first Zimbabwean Blog Awards early this year are back with the Social media awards organized to recognize and reward the most influential Zimbabwean social media personalities.

Tribe of Influencers Business Development Manager, Kudzanai Thondlana confirmed to 263Chat that nominations are currently underway for the Zimbabwean Social Media awards and will close on the 2nd of July 2018.

“The Zimbabwean Social Media Awards are primarily meant to highlight the marketing value of referrals, word of mouth and third-party endorsements. We want the brands to know that influencers exist in Zimbabwe and that they can prove their influence by mobilizing their followers to vote for them. The awards are also an effective way of promoting best practices in social media marketing,

“Social media has changed the way we interact with one another, share information, sell products and enjoy entertainment. It cuts across all sectors and is pivotal because it gives the consumer a voice. Referrals greatly influence purchasing decisions and social personalities have the power to influence buyers,” he said.

Over 60 000 voted in the Zimbabwean Blog Awards earlier this year proving that local personalities and platforms are creating genuine connections and followings with audiences within their various niches of focus.

According to Thondhlana, “The panelist judges will shortlist the 5 final nominees that will be vying for the respective award in that category. From there the people will vote and decide the winner solely from the number of votes. It’s a simple popularity contest.”

Tribe of Influencers recently introduced the #ZimFluential WhatsApp Masterclasses where thought leaders are invited every Wednesday to share on a topic they are highly knowledgeable about.

The Masterclass has attracted experts and members from across Africa. Through storytelling, direct teaching and communication on several social media platforms, the Tribe is equipping content creators with the knowledge that they need to improve their craft.

“We hope to build a sustainable, dynamic and viable creative industry. Through our various programmes such as the blog academy and upcoming new media conference,we hope to continue elevating content creators and sharing ideas that make for great content creation,” concluded Thondhlana.

Nominations for the Zimbabwean Social Media awards can be made here: http://www.tribeofinfluencers.com/nominations2/