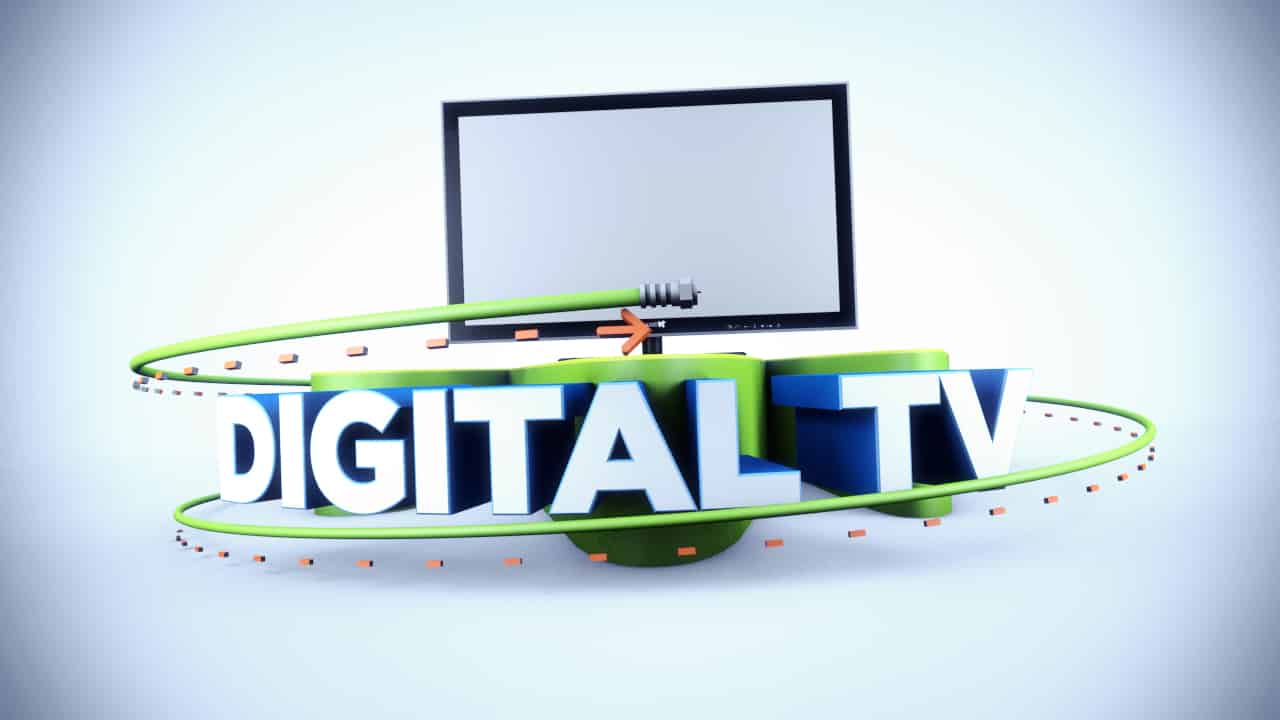 Following Zimbabwe’s failure to meet the three deadlines set by International Telecommunications Union (ITU) to migrate from analogue to digital broadcasting, 263Chat has decided to research more into the technical differences between analogue and modern digital broadcasting techniques.

First of all, it is important to note that Analogue TV broadcasting is now considered obsolete and is being super-seeded by Digital TV broadcasting techniques marked by high quality content through modern transmission media such as fibre optic cables and digital satellite.

The analogue technology essentially converts information (sound and pictures in the case of broadcasting) into electrical signals which are then used by the system to convey the information, say, through modulation of frequencies for the actual transmission.

The two technologies (analogue and digital) are essentially the same in terms of information acquisition in that both convert the acquired information (sound, pictures) into electrical signals.

However, instead of using the electrical signal directly, the digital technology takes representative samples of the original signal and converts these samples to digits, into what becomes a digital representation of the information. This digital information is then used in the application at hand.

Digital television broadcasting technologies have given birth to new exciting broadcasters such as Kwese’ TV, a flagship of the Econet Media Group. The rise of Kwese’ and its widespread popularity can only be credited to the high quality content they deliver far much ahead of their state broadcaster counterpart ZBC.

Tribe of Influencers Back With Social Media Awards