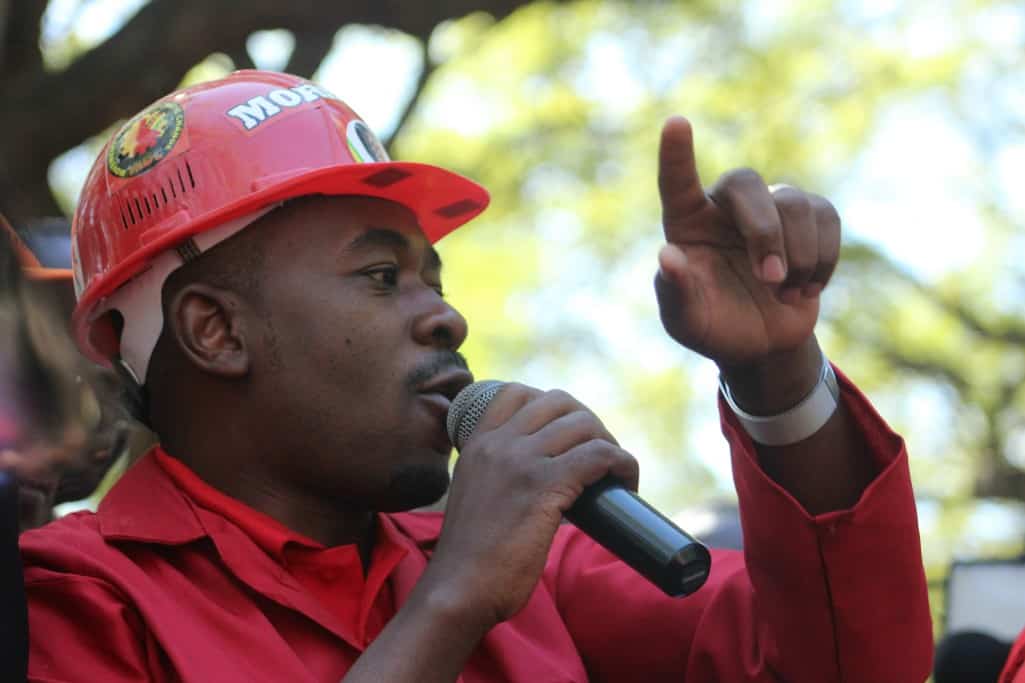 “The MDC Alliance has been mobilizing its supporters to go and register to vote and this i know for a fact that our Ward 24 Councillor, Arnold Batirai registered more than 100 people. We have pictorial evidence of people registering to vote,” said Chiroodza.

The attack comes after ZEC Bulawayo provincial elections officer, Innocent Ncube recently revealed that residents were not too keen on registration saying, “We are preparing for delimitation, an exercise that is based on registered voters and what it simply means for Bulawayo is that if people are not coming to register to vote, there is likelihood of losing two to three constituencies. It is up to politicians to make sure that people come and register to vote.”

Chiroodza however challenged ZEC to carry out extensive voter registration campaigns as opposed to sitting back and claiming this was the duty of individual parties.

He lashed ZEC for being with people not registering to vote saying the commission has a constitutional obligation to carry out voter education campaigns.