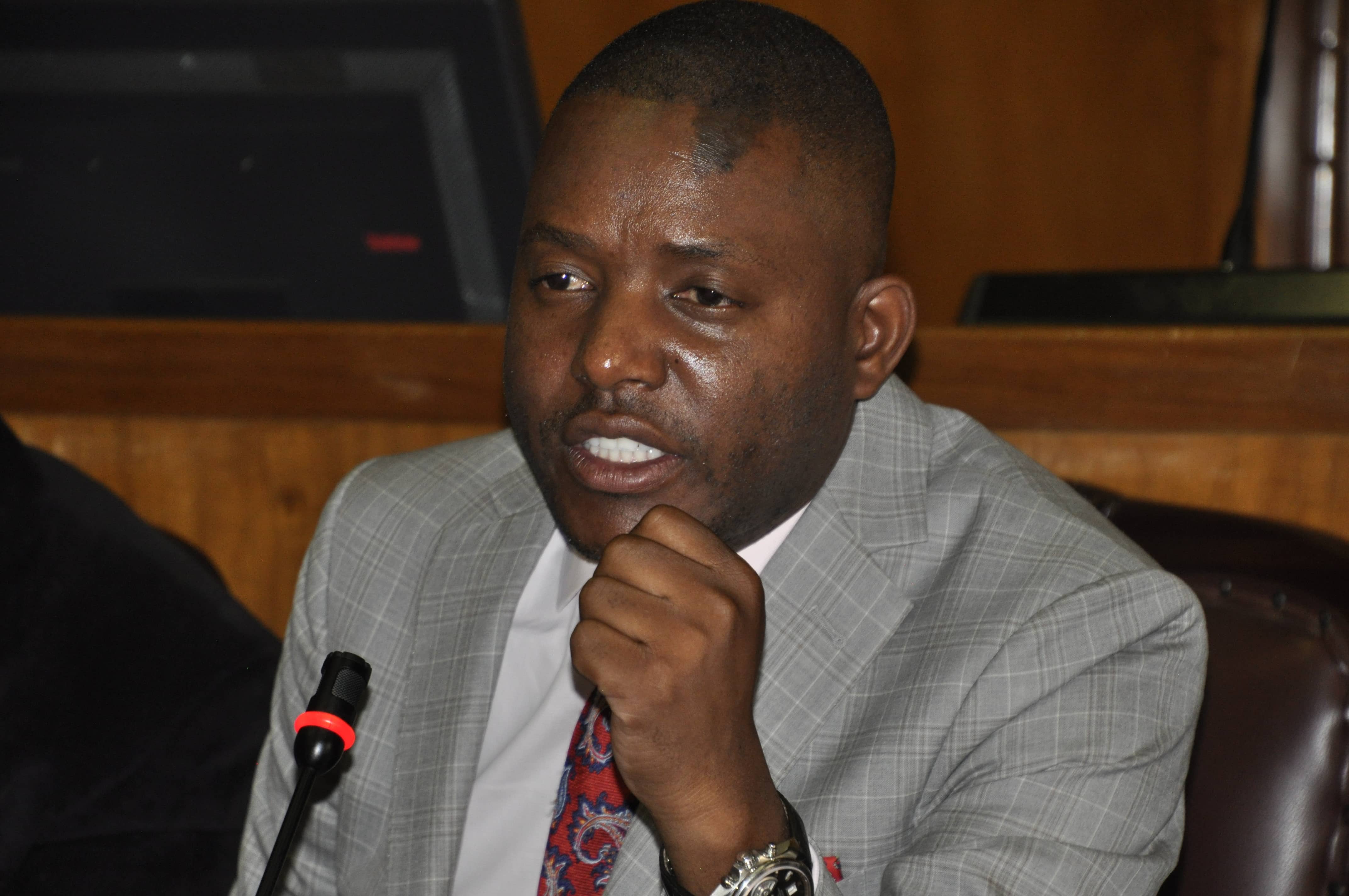 Shocking revelations of alleged smuggling of government’s subsidized grain into the Democratic Republic of Congo (DRC) by organized cartels in the local milling industry have emerged, 263Chat Business can reveal.

The startling revelations came out of the Justice-Mayor Wadyajena chaired Parliamentary committee portfolio on Lands, Agriculture, Water, Climate and Rural Resettlement this morning where millers raised concerns over the rampant arbitrage activities happening in the country.

United Milling representative, Davis Muhambi while giving oral evidence went at lengths to describe how subsidized grain meant to cushion the vulnerable was being siphoned out of the country and some being used by processors for various other foodstuffs.

“We hear all sorts of stories that the maize is sold to bigger millers who then use that maize for other processes like stock feeds, porridge etc. This subsidized maize is cheap and in USD terms in regional parity that maize if you use any rate it cost about US$ 200 (tonne) so it then becomes maize that can be used to make other lines very profitable,”

“So, Mr. Speaker that was the maize that was being loaded to go to the DRC. Trucks that carry copper from the north, which is Zambia and DRC, they go into South Africa, they come back empty then they get to the border were they are stamped to be having cargo, which is maize (disguised to be coming) from South Africa, they come to Harare, they pick up that maize, go to DRC via Chirundu with Zimbabwean maize which is subsidized maize. So this is what has been happening,” Muhambi said.

The development comes at a time Zimbabwe is struggling to cope with grain shortages to meet local demand despite government efforts to subsidize imported grain.

Muhambi further alleged that at the core of these shenanigans was the expelled Grain Marketing Board (GMB) general manager, Lawrence Jasi who compiled a list of recipients of subsidized grain.

At the time of his expulsion from GMAZ, Muhambi says he had started questioning the manner GMAZ was being run.

The abuse of the grain subsidy program has become so rife that GMAZ has even assumed usurping power such as that to authorize who does milling business in Zimbabwe and at one point allocating import permits of grain, Wayne Moss of Machiareer Investments, a member of GMAZ said.

“The abuse of the grain subsidy program is so serious and it needs to be dealt with. Various industry players, I can tell you there is abuse within GMB, there is abuse on who gets what allocation and processors are using roller meal maize to process other commodities,” Moss added.

In a statement recently, GMAZ Spokesperson, Garikai Chaunza denied receiving money from government or RBZ adding that the acquittals for the money used to import wheat into the country were send to the respective supplier.

“For the record, GMAZ has never received loan, grant or any assistance from government of Zimbabwe or Reserve Bank of Zimbabwe. The USD27M in question relates to foreign currency that GMAZ bought at the prevalent exchange rate at the time, with the funds remitted to the respective supplier.

“The necessary acquittals proving that the wheat came into the country were done through our bankers. We publicly publicised the statistics showing the quantum of wheat delivered and the distribution of the wheat in all major newspapers namely The Herald, The Chronicle, The Daily News and The Newsday on 20 March 2019,” said Chaunza.

He is however expected to appear before the Committee next week.