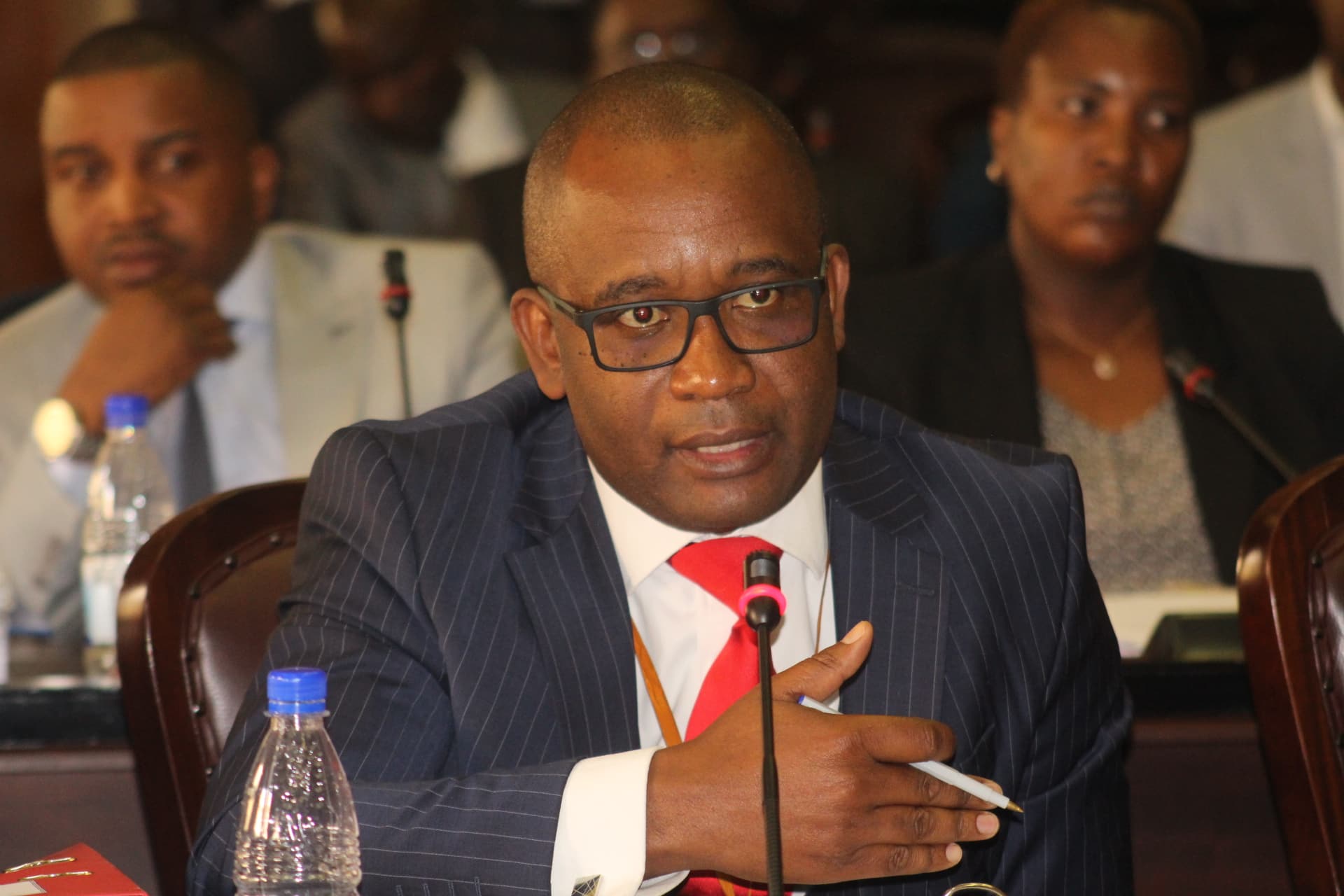 President Emmerson Mnangagwa and former Finance minister Patrick Chinamasa have been sucked in the Grain Millers Association of Zimbabwe (GMAZ) saga over finances allegedly used for rehabilitation of Grain Marketing Board (GMB) silos.

“Sometime in 2017, the chairperson of the cabinet committee on Food Security now President, approached the milling industry saying the silos needed funding in preparation for command agriculture which was expected to be very successful,”

“The silos needed to be funded and he advised that the treasury didn’t have funding at that particular time so we were later approached by the then minister of Finance Patrick Chinamasa who advised us that government was seeking a loan from the millers for the funding of the repairs of the silos and as millers we provided a funding arrangement through a turn sheet, we signed an agreement with the minister of finance which we have submitted to this committee.” said Musarara.

However, GMB represented by Operations Director, Clemence Guta said they did not receive any funding from GMAZ but Mnangagwa appeared in a video in which he said they had an agreement with the millers association to buy 800 000 tonnes of maize.