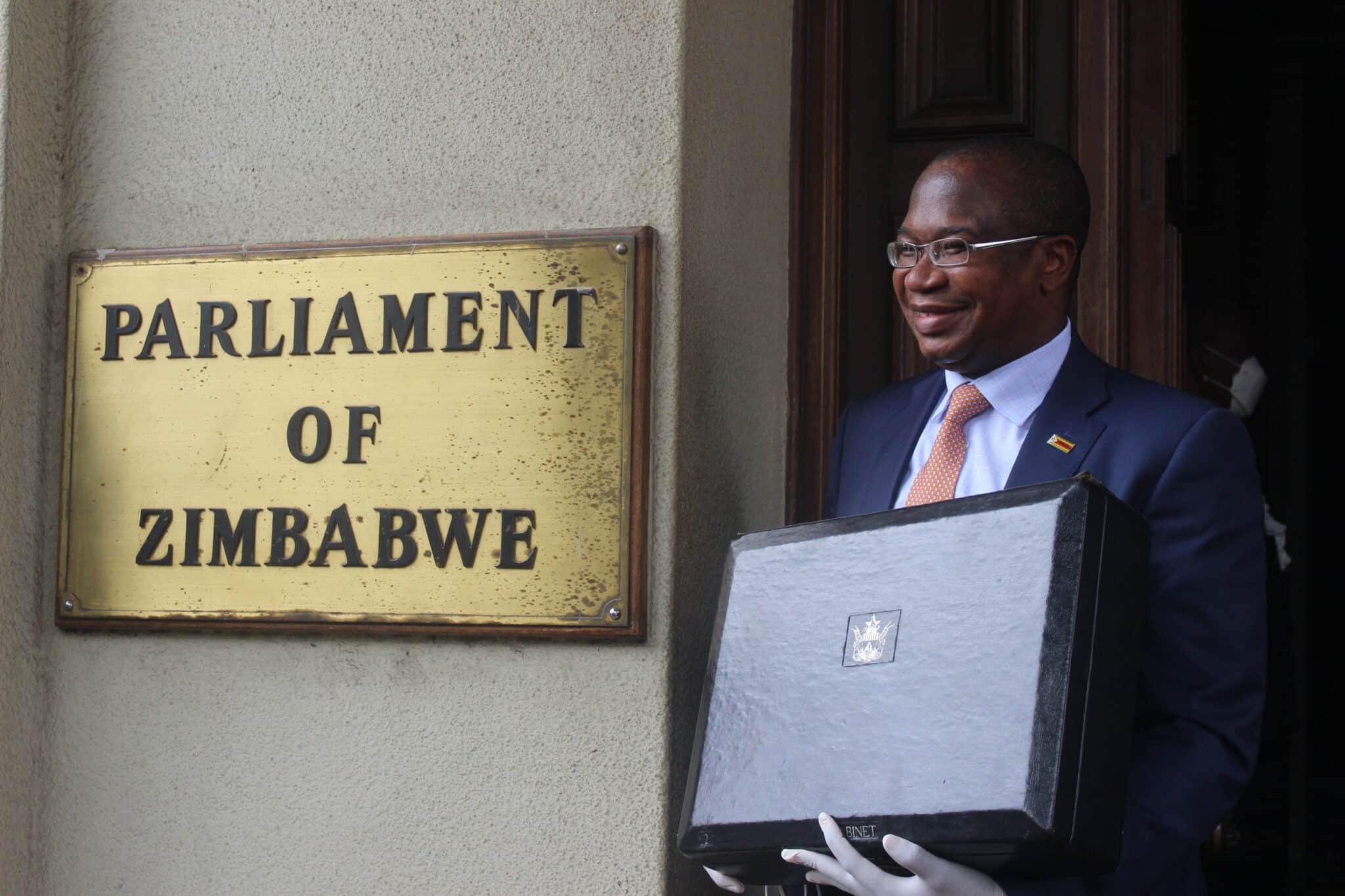 Zimbabwe’s mid-term budget for 2021 is expected to be presented in the beginning of July amid encouraging signs of economic recovery in the last 12 months.

The country is undergoing a period of relative macroeconomic stability headlined by significant decline in annual (year-on-year) inflation rate which dropped from 241% in March to 194% in April.

Month on month inflation shed off 0.67% from the March figure to 1.58% in April. The country relived the ugly tremors of inflation in 2020 when pensions, savings, household income, securities and corporate profits were wiped off by record inflation.

Treasury presented a ZW$421.6 billion budget in November 2020, with revenues of ZW$390.8 billion expected this year. The central bank and the government expect annual inflation to drop below 10% by December 2021.

The government also predicts that the economy will grow by 7.4% buoyed by the good yields in the agriculture sector, stable energy supply and resilience from mining and tobacco exports.

However, the International Monetary Fund (IMF) expects the economy to experience a modest growth rate of not more than 3.1%.

The Bretton Woods institution pointed that Zimbabwe needs broader reforms and a stabilization agenda to sustain the current efforts by the government to lower inflation and curb Zim Dollar depreciation.

The government has been urged to synchronize fiscal reforms with managing foreign exchange inefficiencies and punitive exchange control regulations.

Other aspects that need attention include addressing COVID-19 related health and social challenges and implementing structural reforms that will improve the ease of doing business and manage endemic corruption.

Zimbabwe is yet to table a debt repayment plan for the over US$10 billion owed to multilateral funders such as the Paris Club, World Bank, African Development Bank (AfDB), European Investment Bank (EIB) among others.

A debt clearance plan will be critical in unlocking future credit lines especially for infrastructure development where government funding is inadequate.

The upcoming budget is meant to consolidate the gains of economic stability while addressing recurring issues such as civil service remuneration and high cost of production, among others. The following are the key expectations for the upcoming mid-term budget:

Addressing the cost of fuel

The government is making a giant killing on Import &amp; Excise duty levied on fuel. Duty accounts for US$0.30 for every litre of fuel imported via the government owned pipeline and US$0.35 per litre for fuel imported through road haulage.

Businesses in the petroleum value chain especially the thriving retailers, will then pay ZERA license fees and additional taxes levied on operating income.

The cost of fuel heavily feeds into the cost of production across every sector and reduces competitiveness for Zimbabwean products on the local market against imports. It means Zimbabwe will continue to be a lucrative destination market for merchandise produced in South Africa, Zambia and other SADC countries which are landing in the local market at cheaper prices than locally manufactured products.

Similarly, export trade in value added commodities cannot grow with such cost barriers. The current taxation levels on fuel are excessive and not in sync with trends in the SADC market for land locked oil importing countries such as Zambia.

As such, the budget needs to address the cost of fuel by reducing Import &amp; Excise Duty paid on fuel to about US$0.20 per litre, Carbon Tax to US$0.01 and ZINARA Road Levy to below US$0.03 to manage the cost of production in the economy.

To cushion low-income bracket earners from inflation and quell the restive civil servants, the budget would need to increase the tax-free threshold from ZW$10,000 (US$118) to ZW$20,000 (US$236). The immediate impact of would be to increase the take home earnings for labour while significantly improving consumption in the economy.

The country’s credit market is also undergoing resurgence due to re-dollarization and it will benefit immensely from an increase in disposable income for those employed.

Morale remains extremely low among the 400 000 plus civil servants on the government payroll with serious brain drain happening in critical sectors such as health and education.

The government recently awarded a 45% increment that resulted in the lowest paid civil servant (B1 grade) being paid ZW$17,000.

The above entry level salary equates to US$200 if the soft-pegged auction rate is used and US$135 if the widely quoted parallel exchange rate is used. It is critical to point that the consumer basket is informed by the parallel market exchange rates especially rentals, insurance, health care and school fees. The local cost of living for a family of five as measured by the Zimbabwe National Statistics Agency (ZimStat) is now at ZW$28,362, up from the ZW$26,560 of March 2021.

This means civil servants cannot afford a decent life from their salaries and are therefore involved in other income generating activities using government resources and they are forced to engage in corruption to make ends meet.

There is now an urgent need to utilize the publicized budget surpluses and other revenue gains from foreign currency tax heads to award civil servants and pensioners a decent living wage that is in sync with the actual cost of living (as measured by the government).

The low morale in the civil service is affecting service delivery across all government departments and is entrenching a dangerous culture of corruption in the economy.

The culture has become so endemic that entirely every public service rendered in government departments requires a bribe.

The budget is expected to detail how the government is financing the purchase of maize and other agriculture commodities considering the bumper harvests expected for the current 2020/21 season.

The government forecasts that at least 2.7 million metric tonnes (MT) of maize will be produced this year and the figure is more than double the 5-year average.

The maize producer price is set at ZW$32,000 (US$378/MT) and farmers are expected to deliver 1.8 million metric tonnes of maize to the Grain Marketing Board (GMB). This translates to about ZW$57.6 billion before input repayments are deducted from farmers who benefited from government subsidies.

The figure does not include the 200 000 tonnes expected for traditional grains. The government has promised that there will be no delays in payments for delivered produce as was the norm in previous years.

As such the budget should detail the amount to be set aside by government for such payments considering that exporting the maize is not viable since its priced above world producer prices (Currently US$269/MT).

The budget should also provide the financing initiatives being employed to raise the required funding. This is critical because it feeds into money supply growth and inflation levels.

The budget is also expected to maintain various incentives to local producers such as rebate of duty on fertiliser and shoe manufacturers, and suspension of duty on motor vehicles imported by Safari Operators and buses for Tour Operators in tourism.

The treasury will also be expected to set aside a substantial amount for road rehabilitation and maintenance considering the level of road infrastructure decay in the country. It remains to be seen whether the budget will speak to the Vision 2030 aspirations of growing the mining sector and incentivising value addition in the economy or if blueprints will remain mere blueprints divorced from fiscal policy.