...his passport was released 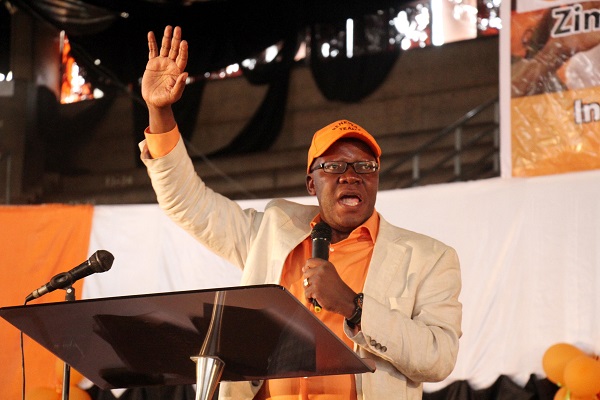 In her ruling, Harare magistrate, Gloria Takundwa indicated that Reza had fallen of the customary standards of fairness expected from a prosecutor.

“A prosecutor must be above any suspicion and as a minister of truth he has a special duty to see that the truth emerges in court,” said Magistrate Takundwa.

“Mr Reza said he is and will be prosecuting the matter to the best of his ability the court did not find anything in particular to show his bias towards the accused in the affidavit as he was indeed responding to the accused however when Mr Reza was responding to this application for his refusal he responded saying he had responded in a political manner since accused had in his affidavit brought out political grounds,” added Magistrate Takundwa.

Takundwa noted that a prosecutor must at every stage remain none partisan as required in terms of the constitution.

“The fact that Reza responded in a political climate shows that his behavior has fallen short of the customary standards of fairness and detachment demanded from him.”

Biti, through his lawyer Beatrice Mtetwa made an application to have Reza from handling his case on the grounds that he responded in a political manner.

Biti also won his application to have his passport temporarily released to allow him to travel to Uganda on parliamentary business.

He is set to travel to Uganda from November 19 to November 23 for an AFROPAC meeting with the parliamentary portfolio committee on audits.