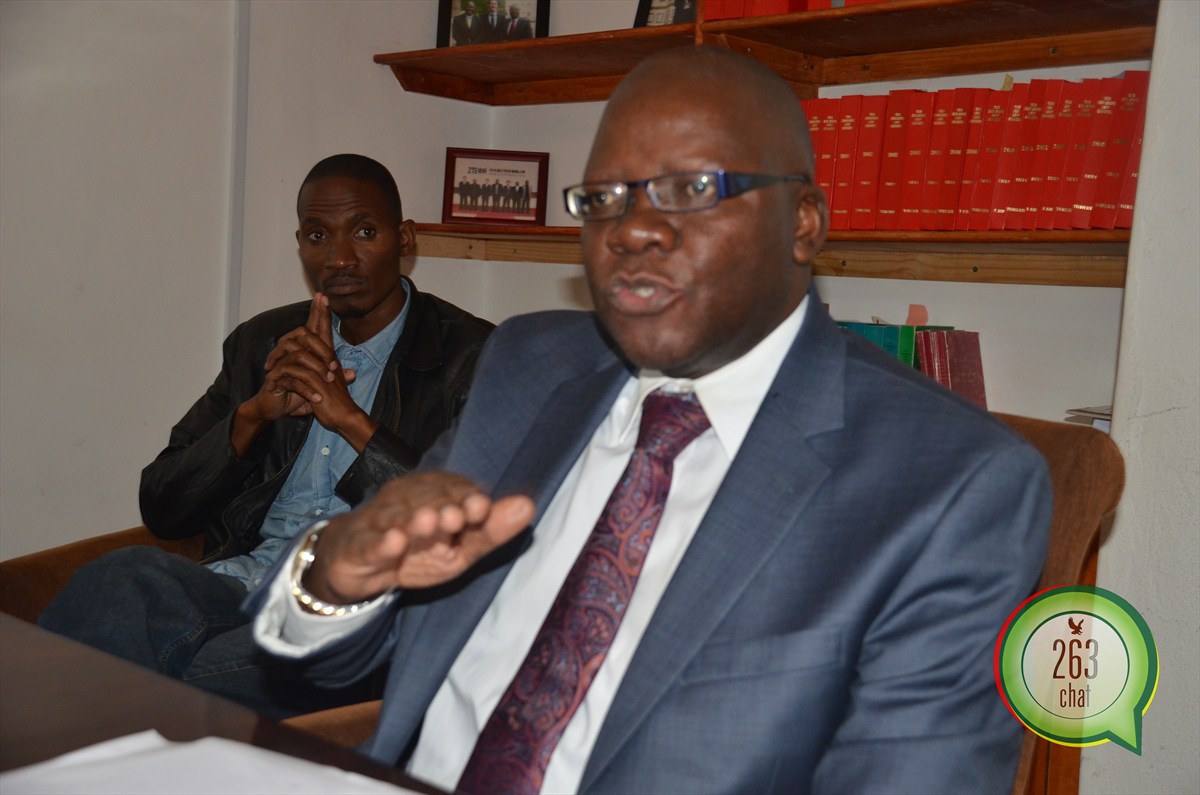 The MDC Alliance has welcomed the move to send a special envoy to Zimbabwe by South African President Cyril Ramaphosa following allegations of human rights violations in the country.

President Ramaphosa on Friday announced that he will be sending a special envoy to Zimbabwe. This follows calls for South Africa to step in as alleged crackdown on government critics grows.

In an interview with eNCA , MDC Alliance deputy president, Tendai Biti welcomed the response by President Ramaphosa said they are looking forward to the agenda and mandate of the appointed team.

“Firstly it is common cause that Zimbabwe is in a crisis mode on the verge of implosion, we acknowledge President Ramaphosa response even if its belated it is an acknowledgment that all is not well in Zimbabwe we now look forward to the agenda and the mandate of the team he has appointed. The details have not been flashed out to us.

“We are curious to know how that will interconnect with SADC or AU because any mediation without the scaffolding of SADC will be very difficult we welcome the move but we have questions we need clarity, openness, impartiality, transparency,” said Biti

Biti said though they are not aware of the special envoy’s mandate, they expect an approach that is different from the 2007/8 Global Political Agreement which gave birth to the Government of national Unity (GNU).

“The situation in Zimbabwe is a very complex one. In 2007/8 we negotiated for the Global Political  Agreement which gave birth to the Government of National Unity, the problem with that, was it focused on stability more than democracy it did a disservice to the agenda of democracy more important it skirted of reform in Zimbabwe in particular security sector reform now this time around anyone who wants to dabble in Zimbabwe must understand that the problems are structural that they cannot be whitewashed and you cannot put lipstick or mascara over them.

“Zimbabweans want real transformation to avoid the suffering and the price of illegitimacy and bad government we have paid for the last forty years Sydney Mufamadi must know that the task on his hand is huge whatever task it is because Zimbabweans are not going to settle for anything other than genuine intention and that they are not going settle for anything that does not respect the people’s will so democracy over stability after all democracy is the biggest guarantor of stability.” said Biti