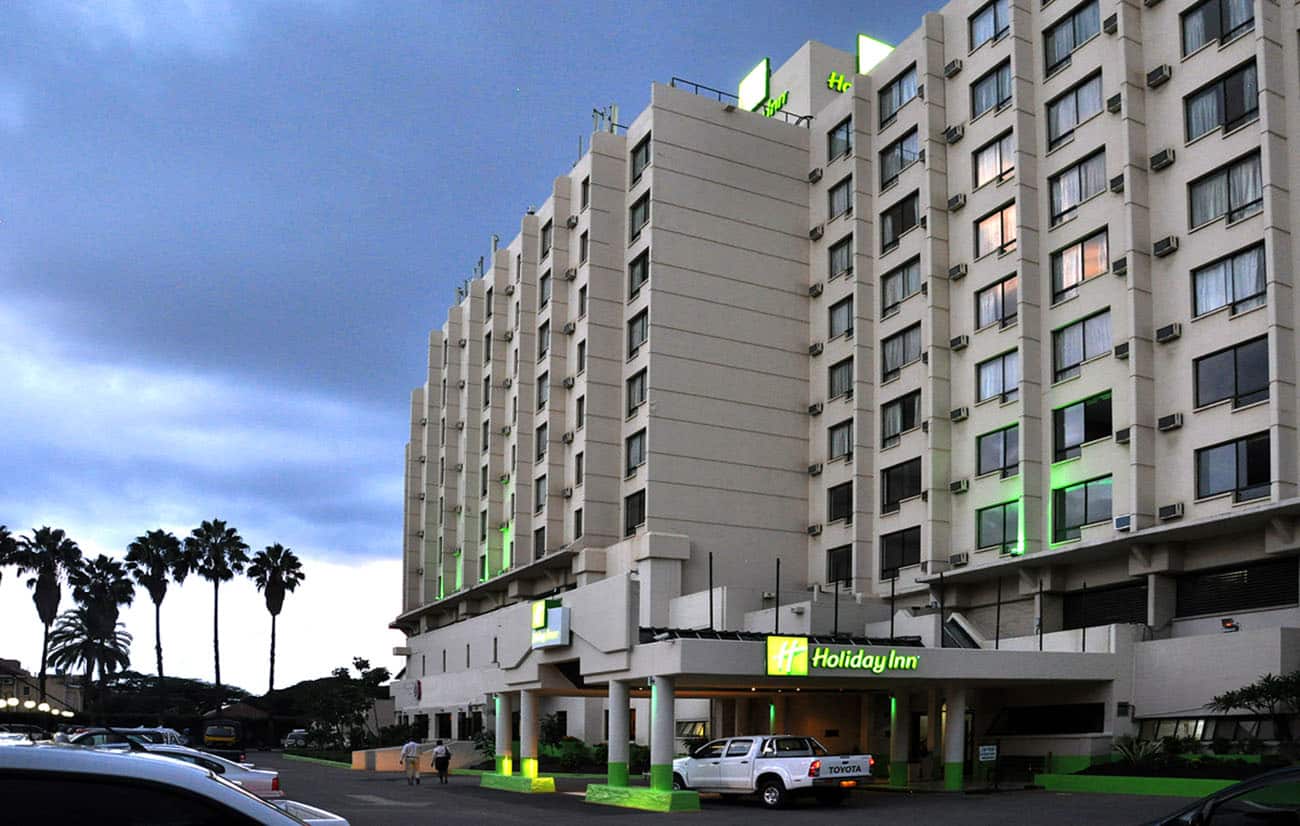 Hospitality giant, African Sun Limited recorded a 31 percent decline in revenue for the year ended 31 December 2016 after receipting US$43.6 million, compared to US$63.2 million in 2015.

The decline was largely caused by a fall in room occupancy which dropped from 48% in the prior year to 44% in 2016.

Africa Sun Limited Chairperson, Hebert Nkala said the drop in revenue was caused by the weakened South African Rand against US dollar which he said had a negative impact on tourist arrivals in Zimbabwe.

“The weak South African Rand against US dollar had a negative impact on tourist arrivals in Zimbabwe as the United States dominated costs render Zimbabwe a more expensive option compared with other regional destinations.

“The overall international market declined as arrivals from USA into our hotels recorded a 9% drop compared to prior year therefore a combination of these factors saw the revenue per room recede from US$45 recorded in the same period for the previous year to US$41, mitigated by the average daily rate which remained unchanged at US $93,” said Nkala.

He added that the management had developed a marketing plan for 2017, which aims to exploit opportunities in targeted Greenfield markets.

“We are further encouraged by the optimism of the tourism industry arising from the completion of the Victoria Falls Airport expansion and refurbishment, which will lead to increased foreign arrivals and improve our occupancy at our Victoria Falls properties.

“A number of airlines have expressed interest in the route, and those that have confirmed that they will fly into Victoria Falls will increase the weekly airline seat arrival by 40%.

In view of the need to improve the company’s equity and need to conserve cash resources, Africa Sun Limited board resolved not to declare a dividend for the year ended December 2016.