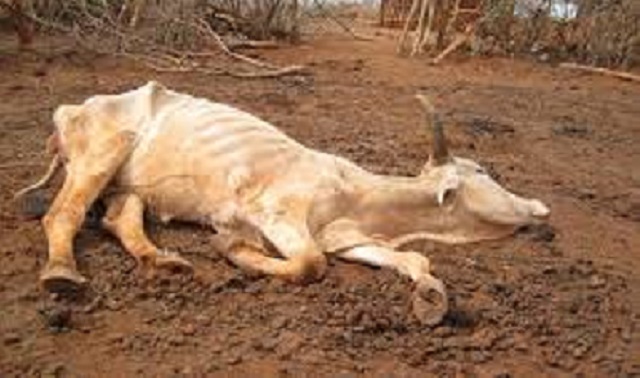 The government has availed vaccines for the treatment of cattle from anthrax hit areas amid reports that 33 people have been diagnosed and hospitalized of the deadly disease in the past weeks.

Anthrax outbreak has been reported Bikita District, Masvingo with reports that villagers are losing livestock.

In an interview with a local publication, Bikita District Development Coordinator Bernard Hadzirambwi said Government has availed vaccines to administer on animals in affected areas.

“Government has availed 5 000 vaccines and the personnel from the Department of Veterinary Services, are on the ground on a vaccination mission,” said Hadzirambwi.

“We have Wards 9, 19, 20, 21, 22 and 24 that have been hit by this outbreak, but the vaccines received so far cannot cover all these areas. We need another batch of 7000 vaccines for the job at hand but we are however, happy that Government is doing something to salvage the situation.

“We also appeal to Non-Governmental Organisations (NGOs) to chip in and assist in this regard before farmers lose their herd. I also reiterate that people should desist from eating uninspected beef,” he said.

Anthrax is a serious infectious disease caused by gram-positive, rod-shaped bacteria known as Bacillus anthracis. Anthrax can be found naturally in soil and commonly affects domestic and wild animals around the world.

Anthrax skin lesions may be contagious through direct contact. Usually, anthrax bacteria enter the body through a wound in the skin. You can also become infected by eating contaminated meat or inhaling the spores.