Artists Struggle To Grapple With Economy 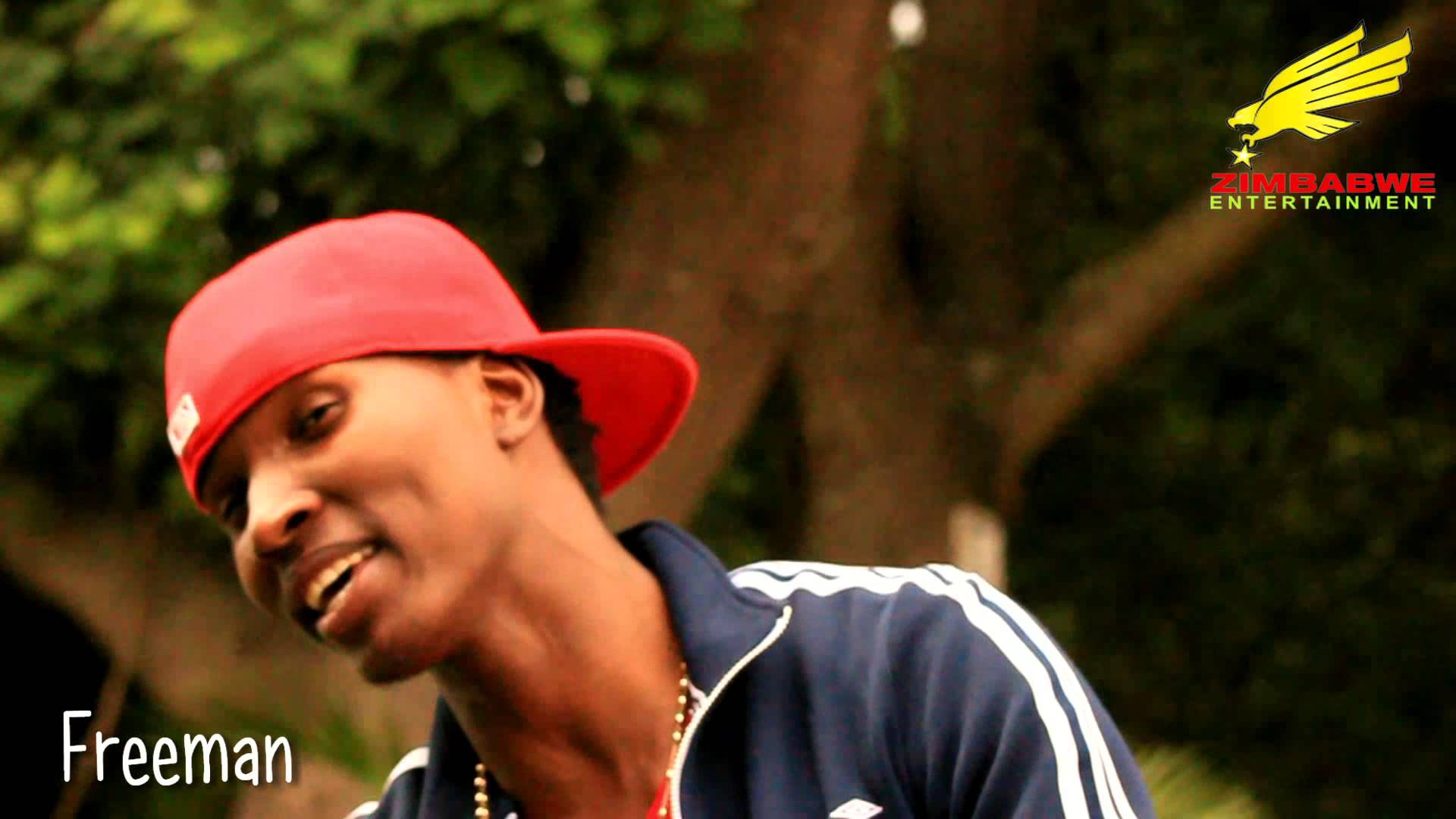 As the economy continues to plunge, local artists have bemoaned the country’s economic situation, saying it has degraded them to charity performers.

With most of them heavily dependent on live shows to make a living, the bond notes and cash transfers they receive on performance are fast losing buying power on market, leaving them with little value for the leaps, sweat and time spent on stage.

“I’m grateful that most of my upcoming shows are booked outside Zimbabwe most of which in South Africa, at least, there, I can make secure money. We are making very little-to-nothing from local shows.

“You are forced to perform for an amount which when you exchange to U.S dollars gives you $200. I get left with no option since I would have signed the deal with my client when the money had buying power, zvakutoda Mwari izvi,” said the disappointed HKD Boss

While ExQ’s corporate relations manager, Byron Kabaira, fumed over everyone’s burden that  artists have to to bear saying…

“It’s a really bad climate right now as the loser still remains the vulnerable artist at the behest of transactional promoters who seek to save their pocket and sacrifice the artists. Artists still get the short end of the stick in a crisis such as this,” said Kabaira.

On the other hand, Tocky Vibes,  who is set to launch his latest offer, Chamakuvangu, before year end said they have come up with win-win mechanisms for them and show goers.

“We would have loved an idea of $US gate fees, but they are nowhere to be found, what we will do is introduce a cover fee where people will pay in whatever currency at the gates working with that day’s exchange rates,” said Tocky’s manager Elijah Madamombe.

Recently several shows were canceled due to – the now under control – cholera outbreak that claimed over 45 lives around Zimbabwe. This latest crisis may as well equally threaten entertainment events because of uncertainty of exchange rates and goods prices.