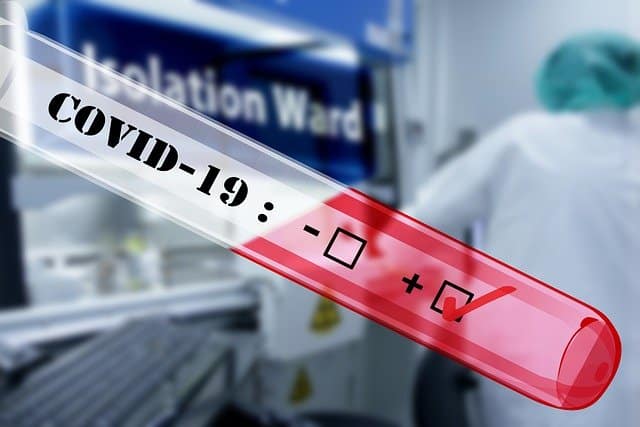 Community Working Group on Health (CWGH) has warned the government against barring unvaccinated people from accessing services saying they will always develop corrupt ways to survive.

This comes after the government described the vaccination campaign as a work in progress with Zimbabwe now among countries with the most successful inoculation programs in Africa.

“This thing of saying no bars for the unvaccinated, no sit-ins in restaurants will not work because these businesses are trying to capitalize the period were closed due to lockdown restrictions hence will never turn away their customers.

“Half of those who are producing the vaccination cards are probably producing fake cards. Of which we all know we can get through the police if you produce money. Without proper adherence we could have another spike during the festive season again,” said Rusike.

Addressing the media earlier today, Chief Coordinator for the national response to COVID-19, Dr Agnes Mahomva said the government will keep on encouraging people to get vaccinated until they reach herd immunity.

“We are on course to achieve herd immunity. The immunity will protect you as an individual. It all about having public health at heart and not about barring people to access services. We should look at the bigger picture.

“Right now the government imposed all civil servants will be vaccinated by 15 October or else they will be barred from work. We have already received statistics that 90% of the people who are dying are not vaccinated. This is why we keep on encouraging people to get vaccinated so as to reduce potential risks of a fourth wave,” said Mahomva.

The country currently ranks eighth in Africa in terms of administering vaccines and has a roll-out plan that has so far proved to be the most successful in Southern Africa.

With a target to inoculate a minimum of 10 million people to attain herd immunity, the rate at which the Government has been procuring vaccines is encouraging.